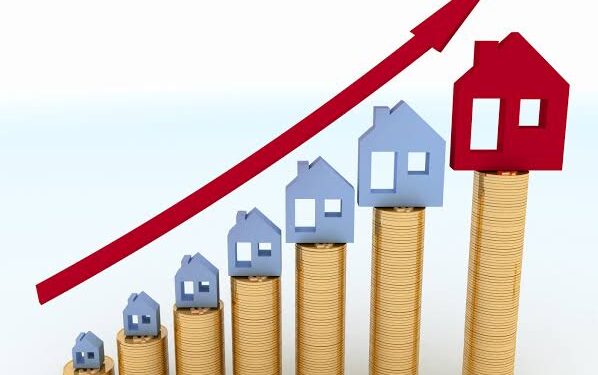 England is experiencing a record hike as almost 5 million families would see rent on their local authority or housing association home rise by up to 4.1%, adding to the pressure on living costs by an average £202 extra a year, according to reports from Resolution Foundation.

Lindsay Judge, research director at the Resolution Foundation, said the rise would put particular pressure on the 2 million social renters who don’t receive housing benefit, but who are likely to face falling real wages, rising taxes and soaring energy bills.
“While government support has helped to limit rent arrears from building up among social renters so far, raising rents to the maximum uprating would be unwise given the cost of living crunch hitting families hard this spring,” she said.

In further news, rising social rents on top of these increases will be very damaging for living standards as it would coincide with significant tax rises planned by the government to come in from April. The Bank of England also forecasts inflation will peak at about 6% the same month, the highest level since 1992.

Social housing providers set rents each year within a cap calculated on the consumer price index measure of inflation for September plus 1%. While this is a cap rather than a requirement, most providers are expected to raise rents by the full amount. It comes after CPI reached 3.1% in September.

The latest rise follows a decade of housing costs rising faster than incomes for those living in social accommodation, with families renting from local authorities and other providers suffering a faster increase than for those in private rented homes or owning their property.
According to the report, social renters now spend 19% of their income on housing costs after housing benefit is taken into consideration, up from 15% a decade ago – equivalent to an extra £768 per year for the average family.

Housing benefit paid by the government will help cushion the blow for some social renters, although the thinktank warned the proportion of people receiving support from the state had dropped in recent years amid rising employment levels. Almost half of social renters do not receive housing benefit, meaning they will need to cover the biggest increase in social rent costs for a decade by themselves from April.