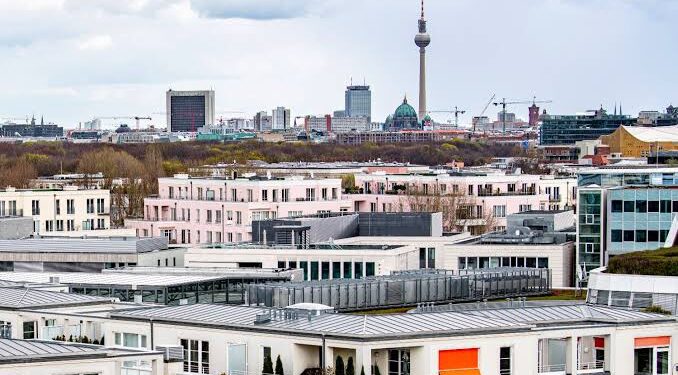 In a ruling published, Germany’s highest court has ruled against the policy to freeze rents in Berlin for five years to combat soaring housing costs, tagging it as ‘unlawful’.

According to the Federal Constitutional court, the capital’s “Mietendeckel” law or rent cap violates the Basic Law and is thus ruled void. Over the past decade, Berlin has experienced a significant rent increase for residential space though rents still remain significantly lower than rents in other European capitals. On January 30, 2020, the Parliament of the Federal State of Berlin adopted a law to freeze rents (“Rent Cap Act”) in Berlin which came into force on February 23, 2020.

Berlin has seen its housing costs double over the last decade as employees lured by a strong job market moved into the city. The law capped rents until 2025, after which any increases would have been limited to 1.3% per year in line with inflation.

According to the city’s department for urban development and housing, it affected more than 1.5 million apartments. Exceptions included social housing and new apartments built since 2014. Some particularly high rents were even temporarily lowered, pending the court ruling, with landlords who broke the rules facing fines of up to €500,000. Those tenants will now generally be required to repay back rent.

The rent cap faced fierce opposition from the property sector, which argued that the freeze discouraged developers from building in Berlin and ultimately worsened the capital’s housing crisis. According to reports, 18.4% of the city’s roughly four million residents own their own property, one of the lowest rates in Europe.

How Dubai real estate market was affected by Covid-19