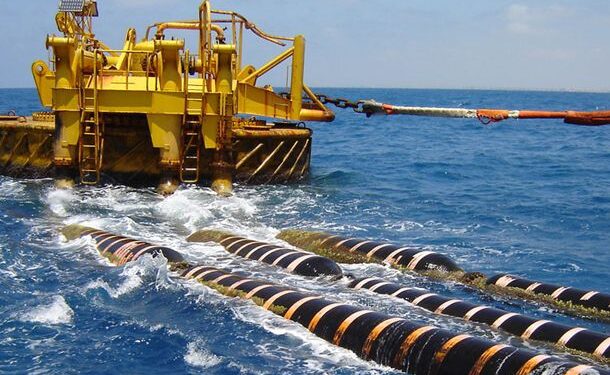 Google has announced plans to invest $1 billion in Africa over five years to build a subsea internet cable, support nonprofits, and fund businesses.

First announced in 2019, the cable, named Equiano will connect Africa to Europe, and increase Google’s global internet infrastructure such as Dunant—which stretches from Virginia Beach in the US to the French Atlantic coast—and Curie, which connects Chile to Los Angeles.

According to the company’s managing director for Africa Nitin Gajria, Google is “making tremendous progress” on constructing the branches of Equiano that will land in Nigeria, Namibia, St. Helena, and South Africa. When completed, the cable will “provide approximately 20 times more network capacity than the last cable built to serve Africa and reduce internet prices by 21%.

Equiano is one of two subsea internet cable projects by Big Tech companies in Africa, in addition to Facebook’s 2Africa which was expanded this month to cover 26 countries. But Google is getting into a space that Facebook hasn’t entered yet: directly funding African startups with venture capital.