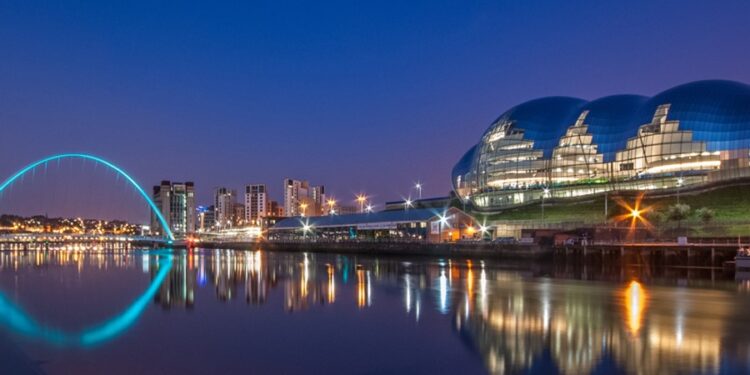 From renewable energy to reducing carbon emission, the U.K government is launching the “potential home of the future” in April where home appliances like boilers, stoves and ovens are fueled exclusively by hydrogen.

The project which is an effort towards decarbonizing the U.K, aims to highlight how hydrogen could eventually replace natural gas, a fossil fuel, in a domestic environment. To this end, members of the public will be allowed to visit the buildings and see how the hydrogen-fueled appliances function.

The Government stated in a report: “Unlike natural gas, which is responsible for over 30% of the UK’s carbon emissions, hydrogen produces no carbon at the point of use, with the only by-product being water.”

According to the U.K government, the project to develop the two semi-detached properties has received £250,000 (around $347,175) in funding from the government’s Hy4Heat program. In addition, two companies — Northern Gas Networks and Cadent — will each provide £250,000 for the initiative. The homes will be located at a Northern Gas Networks site in Low Thornley, Gateshead, in the northeast of England.

The International Energy Agency described it as a “versatile energy carrier,” hydrogen has a diverse range of applications and can be deployed in sectors such as industry and transport. Examples of its use in the latter include trains, airplanes, cars and buses powered using hydrogen fuel cells.

Hydrogen can be generated using electrolysis, which splits water into oxygen and hydrogen. If the electricity in the process comes from a renewable source then the end product is dubbed “green hydrogen.”

The hydrogen gas used at the homes in Gateshead will come in bottled form to begin with, although in future green hydrogen could be used.

That plan includes the goal of developing a town “heated entirely by hydrogen” by the end of this decade. This year will also see the government publish a Hydrogen Strategy that will “outline plans” to develop a hydrogen economy in the U.K.

The development in Gateshead is not the only project in the U.K. focused on using hydrogen within a domestic setting.

In November, energy regulator Ofgem announced it would provide as much as £18 million in funding for a Scotland-based scheme centered on using green hydrogen to heat homes.

A further £6.9 million of investment for the project, known as H100 Fife, is to come from the Scottish government.