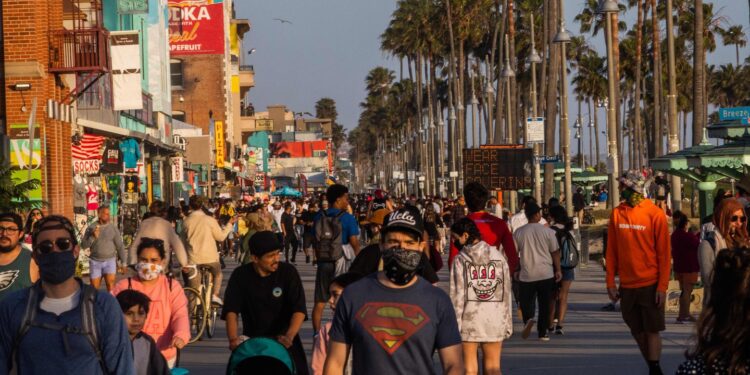 State leadership in California has moved to address these issues with new housing laws signed by Governor Gavin Newsom.

Gov. Gavin Newsom who signed the biggest housing bills in years, including a measure that allows more than one house to be built on the single-family lots that comprise the vast majority of California’s developable land said: “The housing affordability crisis is undermining the California Dream for families across the state, and threatens our long-term growth and prosperity. Making a meaningful impact on this crisis will take bold investments, strong collaboration across sectors and political courage from our leaders and communities to do the right thing and build housing for all.”

The SB 9 which would allow homeowners to convert single single-family homes into duplexes. And then there’s SB 10, which would relax environmental rules on multifamily housing and make it easier for cities to build high-density homes.

According to the National Low Income Housing Coalition, The housing shortage in the U.S. is at a crisis point with a deficit of 5.5 million homes and shortage of about 6.8 million units. Report from the Terner Center estimates that the SB 9 would add about 700,000 new units.

David Garcia, policy director for the Terner Center for Housing Innovation at UC Berkeley said: “It’s going to take a few years to translate the legislation into ramped-up construction, but this is a meaningful start. It signals that lawmakers are willing to take on the traditional sacred cows of housing and single-family zoning. From a political standpoint, that’s a pretty significant shift in the housing landscape.”

The League of California Cities urged Newsom to veto the bill, calling it a “top-down mandate that disregards local voices and decision-making.” After the bill signing was announced, the league said it would “explore all options to ensure local governments have the necessary tools and resources to plan for the types of housing actually needed in their communities.”

Opponents calling themselves Californians for Community Planning are already seeking to qualify a proposed constitutional amendment for the November 2022 ballot to reassert local control over zoning and land-use decisions.

It’s another day to take your vitamins, and today it’s E