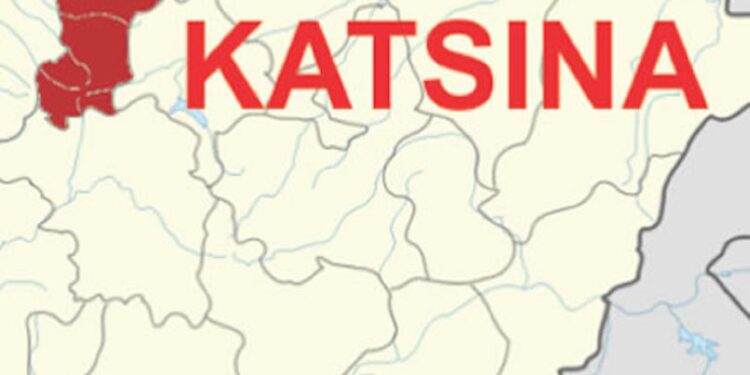 The Katsina State Emergency Management Agency (SEMA) said over 1,500 houses were affected by the heavy rainfall experienced on Monday in three Local Government Areas of the state.

Alhaji Umar Mohammed, the agency’s spokesman, who disclosed this to newsmen in Katsina on Wednesday said over 800 houses were affected in Faskari, 400 in Bindawa, and 300 in Sabuwa Local Government Areas (LGAs).

He, however, revealed that in Bindawa LGA, the heavy rain, which lasted for almost six hours, caused the death of two persons, while the agency has commenced effort to assisting the affected victims.

It would be recalled that, the heavy rain, which lasted about six hours, started at about 10 a.m to 4 pm on Monday and forced many motorists to abandon their vehicles for other means of transportation to get to their various destinations.

Many motorists driving along Kofar Kaura roundabout had to abandon one of the lanes due to flooding to get to their destinations.

Malam Inuwa Dantata a trader appealed to the state government to save the affected communities from further devastations because the raining has not stopped.

According to him, in most areas, the flooding was caused by the residents who have either failed to clear their drainage system or contributed to the blockages.

“I hope that, the experience gathered during this incident will serve as a wake up call to the state government to take more stringent action to avert such huge losses”, Dantata said.