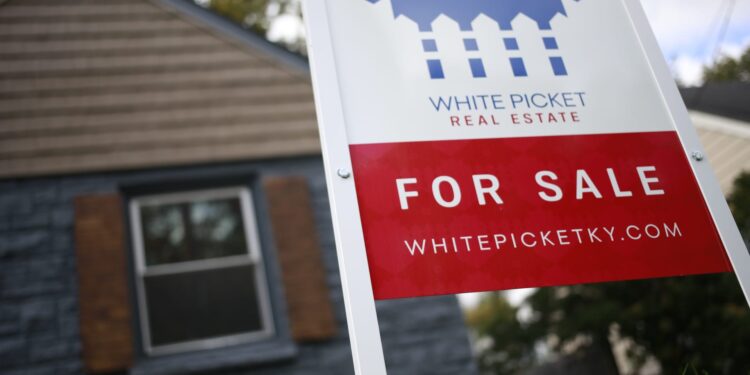 Cnbc.com reports that home price gains did pull back slightly in March, but they were still up 19.9% year over year. Compared with February, prices rose 2.3%, the fifth time since the pandemic began when home prices rose more than 2% in a single month. Prices were up 5.9% in the first three months of the year. Consumers are grappling with rising prices across categories, from real estate to airfare to groceries.

The average rate on the popular 30-year fixed started this year at 3.29% and hit 5.55% on Monday, according to Mortgage News Daily. Rates could move even higher after Wednesday’s Federal Reserve meeting, when markets will get more commentary on the Fed’s drive to curb inflation.
Home buying affordability has not been this bad since July 2006, when rates were around 6.75%. Then, it took about 34% of the median income to cover the monthly mortgage payment, including principal and interest, for a home purchased with a 20% down payment.
As of April 21, that payment-to-income ratio had reached 32.5%. Historically, a ratio above 21% has caused the housing market to cool off, with the exception of the last two years. The pandemic has created an anomaly in the housing market because demand is so high and supply is so low.
If rates were to rise just 50 basis points more or home prices were to increase just 5% more, home affordability would be the worst on record, according to Black Knight. (Of those two factors, the 5% rise in prices would be more likely.)
It is often said in the housing market that consumers don’t buy the home price, they buy the monthly payment. That payment is at a new high, up to $552 (an increase of 38%) year to date to $1,809, and up $790 (or 72%) since the onset of the pandemic.
In reaction to weaker affordability, consumers are suddenly turning to adjustable-rate mortgages, which offer a lower interest rate. The ARM share of rate locks from potential homebuyers jumped from 2.5% in December to nearly 8% in March, according to Black Knight. As of last week, that share was more than 9%, according to the Mortgage Bankers Association.