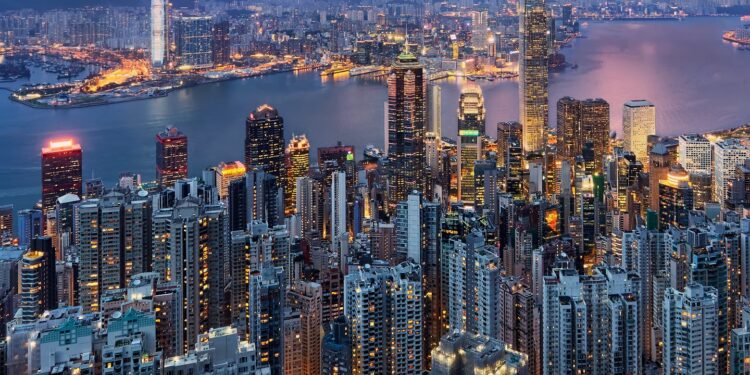 Hong Kong has announced plans to address the lack of affordable housing in the city.

Disclosed by Hong Kong chief executive, Carrie Lam, the plan is to create a new city, ultimately extending over 300 sq km with almost 1 million homes for about 2.5 million of Hong Kong’s 7.5 million population.

The new city, a “Northern Metropolis” on its border with Shenzhen, will be the most important area in Hong Kong that facilitates development integration with Shenzhen and connection with the Greater Bay Area.

According to Lam, the government wanted to integrate individual developments in an “innovative and organic manner to upgrade the entire region in a metropolitan area.

The economic basis of the metropolis will be up to 650,000 jobs, of which as many as 150,000 will be in the IT sector. As the former colony is largely concerned with financial services, these new industries are expected to help it to integrate better with the high-tech hub of Shenzhen.

She said: “The new metropolis will be the most important area in Hong Kong that facilitates our development integration with Shenzhen and connection with the Greater Bay Area.”

Lam added that she was confident Hong Kong would be able to meet a shortfall of land in the medium to long term with policies including land reclamations. The region is intending to spend as much as $80bn on the reclamation of up 1,700ha land.