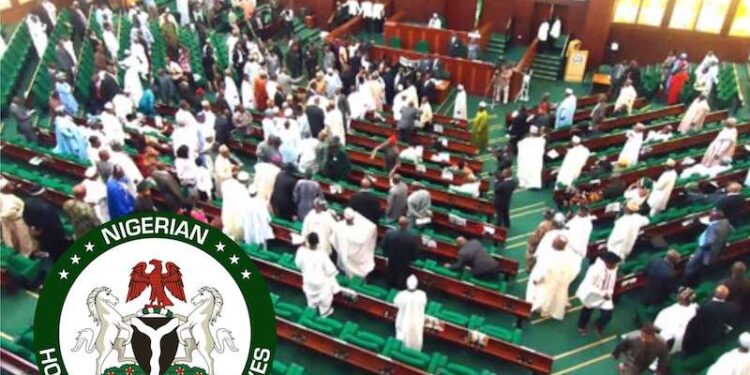 Following series of complaints on misconduct by developers, the House of Representatives have constituted an ad-hoc committee to investigate alleged corrupt activities of real estate developers within the Federal Capital Territory, Abuja.

The Committee will also work with relevant stakeholders and MDAs towards formulating a law, issuing guidelines or other appropriate legislation/regulations for the sector to enhance monitoring, regulation, and ensure the protection of investors of subscribers from illegal transactions and eliminate unethical real estate practices in the FCT.

Her words: “The harsh inhumane implication of these malpractices on individuals who have paid in full for homes continue to pay rent in their respective homes while waiting for their houses to be completed with no clear delivery date as the contracts are constantly being breached.

“Lack of regulation or ineffective regulations, impunity, and lack of accountability by real estate developers has resulted in ﬁnancial losses and caused and continues to cause untold hardships on investors. Despite the operation of supervisory agencies such as FCT Urban and Regional Department, Federal Capital Development Authority (FCDA), EFCC, the malpractices in the real estate sector persists”, she said.

In the motion by Hon. Boma Goodhead from Rivers State at the plenary, the House said that complaints of misrepresentation, deceit, fraud, non-delivery, incessant breach of contracts with zero consequences, impunity,unethical/illegal clauses that offer no protection for the client’s investment,money laundering, poor quality houses among others have continued to dominate the real sector.

The Committee was also saddled with the responsibility of creating a forum for members of the public to lodge complaints against such fraudulent developers and also investigate developers suspected of violating applicable laws and liaise with enforcement agencies with a view to
prosecuting them.

To essentially achieve the objective, the Committee will liaise with relevant MDAs to revisit the issue of compiling a database on property transactions and newly approved developments while also ensuring that the developers were duly licensed before engaging in the practice.