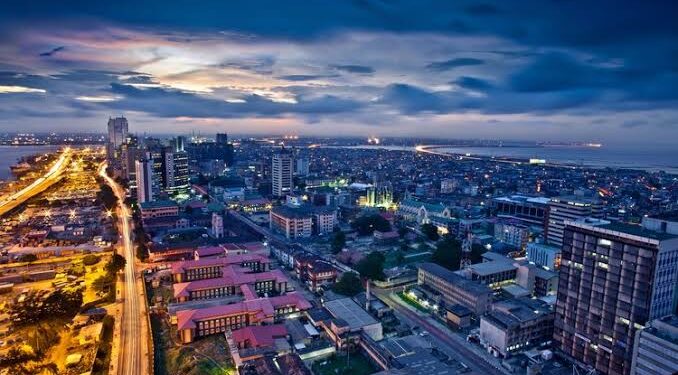 Housing prices across Canada have been projected to hit rapid increases through 2022.

Royal LePage president and CEO Phil Soper said: “We finished 2021 on an unusually strong note. The winter has been an extremely active one, and we expect that to continue into the spring.”

Royal LePage’s latest House Price Survey found the average price for a home in Canada increased 17.1 per cent year-over-year in the fourth quarter of 2021, hitting $779,000. In a majority of housing markets, prices increased by three per cent or more compared to the third quarter of last year, a trend the real estate firm says is not typical for a fourth quarter.

According to the reports shared, some of the biggest price increases were seen across much of Ontario — primarily in the Greater Toronto Area — and most major cities in British Columbia, according to the report. Calgary, Edmonton, Saskatoon and St. John’s, N.L., were among the only markets to see a single-digit increase between 2020 and 2021.

This year’s increase was also driven far more by detached, single family homes — whose average price grew by 21.1 per cent compared to the end of 2020 — than condominiums, which climbed by 15.8 per cent.

Soper says there was far more interest in larger homes due to the pandemic, which forced homes to become offices and classrooms in the age of remote work and learning. He predicts a “pendulum swing” will occur as Canada emerges from the impact of COVID-19, sparking interest in smaller condos again.

Across the country, the report says real estate markets are encountering the same problem of demand far outstripping housing supply. With not enough homes to go around, prices continue to be pushed higher.

Royal LePage had already revealed last month that it expects the average housing price to surpass $860,000 by the end of 2022, an increase of 10.5 per cent year-over-year.

Although this year’s increase is anticipated to be smaller than it was from 2020 to 2021, Soper says the rate remains concerning.

“Any time we get into double-digit price appreciation, we’re moving outside of what I call a comfort zone,” he said, adding long-term growth in the housing market typically lies around five or six per cent annually.

The report pins these double-digit increases primarily on the lack of housing supply, which Soper calls “one of the major social and economic challenges of our times.”

A report released this week by Scotiabank Economics found Ontario alone would need to rapidly build 650,000 new homes just to meet the national average of per capita housing stock, which is already the lowest among G7 countries.

While prices are expected to keep rising into the spring, an expected — yet modest — hike in interest rates will “abruptly” bring an end to the surge, likely around mid-2022.

For everyone else who is still searching for a home to buy, Soper says the coming year will eventually bring a period of relative moderation in housing prices. Yet he adds the need for more housing stock remains the most pressing issue and potential fix for the soaring market.

“In the meantime, things will be more uncomfortable in 2022 for young people, but they’ll be better than in 2021,” he said.