How to move on after an eviction 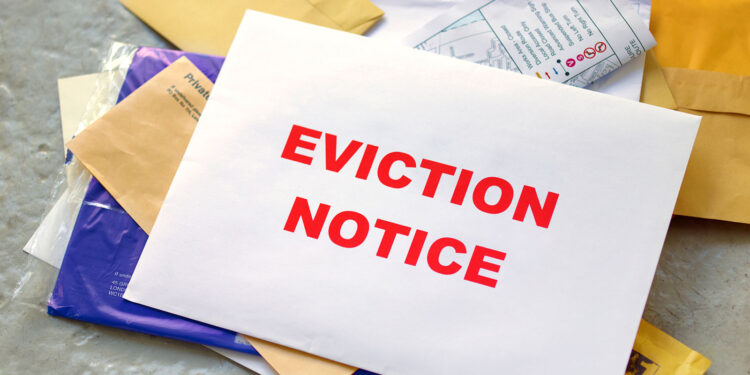 The consequences of an eviction can be severe and long-lasting, experts say. Here are some steps you can take to get back on your feet.

Although government intervention helped the U.S. avoid the scariest predictions for the possible number of pandemic-related evictions, hundreds of thousands of families still found notices on their doors.
Since March 2020, landlords filed more than 750,000 evictions in the six states and 31 cities that The Eviction Lab at Princeton University tracks. Meanwhile, millions of Americans continue to report being behind on their rent and could soon be at risk of getting pushed out of their homes.
The consequences of an eviction can be severe and long-lasting, experts say.
“Evictions create a spiraling down into poverty that can be very difficult for a family to climb back out of,” said Diane Yentel, director of the National Low Income Housing Coalition.
Much has been written about how to avoid an eviction. CNBC spoke with experts about how families can get back on their feet after experiencing one.

Try to protect your record
Past evictions can make it hard for people to secure new housing, said Ariel Nelson, a staff attorney at the National Consumer Law Center.
“Some landlords automatically deny applications based on eviction records regardless of outcome or context,” Nelson said.
To begin, there are typically two places the former eviction could show up on your record, said Marie Claire Tran-Leung, a senior staff attorney at the National Housing Law Project.
It can be part of public record at the courthouse where the eviction was filed, and it may show up on a tenant screening report compiled by a third-party company that services landlords.
If the eviction record has been sealed but is still showing up on a tenant screening report, the person should dispute the information.
Depending on where you live, you may be able to get the public record of your eviction sealed, Tran-Leung said.
For example, in Oregon, tenants can ask the court to expunge eviction records where the tenant prevailed or where the case concluded more than five years ago. Illinois passed a law last year allowing many evictions to be sealed if they took place before or during the public health crisis.
More states could follow suit: The American Bar Association recommended this month that more courts seal eviction records where the case is still being decided or was dismissed.

Try to find out, perhaps with your local legal aid office, if your state or county has any such laws. If it doesn’t, it’s still worth asking the court if it would expunge or seal your record, advocates say.

Communicate with prospective landlords
If a prospective landlord has rejected your rental application based on information in a tenant screening report, they’re required to inform you of this “adverse action,” according to the Consumer Financial Protection Bureau.
You then have the right to request a free copy of the report from the tenant screening company the property owner used. The landlord who denied you is obligated to tell you the screening company’s name, address and phone number.
Meanwhile, in some jurisdictions, landlords face limitations on rejecting applications because of an eviction, Tran-Leung said.
In Philadelphia, for example, landlords can’t have a blanket policy of denying people because of a former eviction. Property owners in New York can also face penalties for doing so.
If your rental application has been denied, it may be worth trying to speak with the landlord about your history, Nelson said.
“It can be effective for the prospective tenant to send a letter to the landlord along with the application explaining the context surrounding any eviction records and providing information about their positive history as a renter,” she said.
You may also want to make the case for why you won’t fall behind with a new landlord, Tran-Leung said. “If the past eviction was for nonpayment of rent, the applicant should be able to show that her income has stabilized or significantly increased, or that the amount of rent for which she will be responsible is much lower.”
It’s unlikely a surprise to anyone who has faced an eviction: Losing your home can be traumatic. A growing body of research finds evictions impact people’s mental health in a number of ways, including increasing their risk for depression, anxiety and insomnia.

Some people may want to seek therapy to process what they’ve gone through, experts say.
Open Path connects people with therapists who offer sessions for as little as $30, and The American Psychoanalytic Institute lists centers where psychoanalysts-in-training see patients for a relatively affordable fee. The American Psychological Association’s website has a guide to finding professional help. 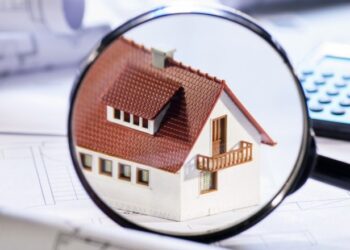 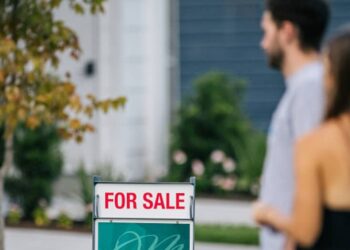 How to prepare to buy a home in this competitive market