How will the Ukraine conflict impact the UK property market? 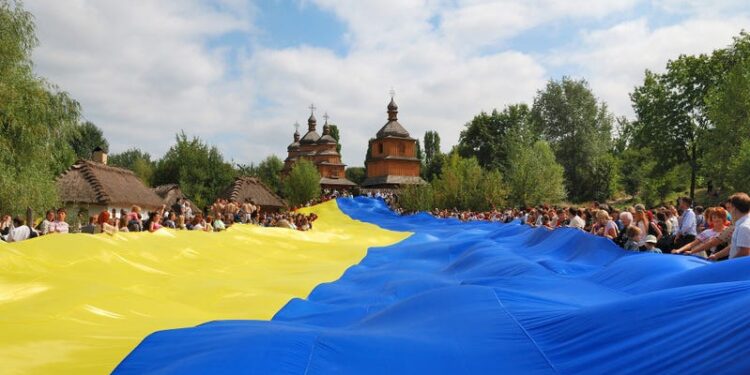 There are a complex series of factors that could impact the UK property market, which will only become clearer in time
The tragic situation unfolding in Ukraine will have widespread economic repercussions. The most immediate impact is likely to be increased inflationary pressures at a time when the cost-of-living squeeze is pushing up fuel and grocery bills. The financial pain that households are experiencing could get worse, increasing downwards pressure on house prices.
knightfrank.com writes that while it is a mathematical inevitability that inflation will start to fall later this year, the risk that it will spike higher in the short-term has risen sharply.

Will interest rates have to rise even more quickly to keep up?
Unlikely. The conflict may well heighten the risk-averse tendencies of central banks and the upwards trajectory for the Bank of England base rate may become shallower. The next meeting to decide what happens to rates is on 17 March.

What does that mean for mortgage rates?
Mortgage rates are currently playing a game of catch-up with the base rate and the clear signal from swap markets is that rates are going to rise. So lenders are likely to continue withdrawing their best products in the short-term.

Will there be any other impact?
In such a sentiment-driven market, some buyers and sellers may pause for reflection but any initial sense of disorientation is likely to be short-lived.

What next?
That depends on how long the conflict lasts, which itself hinges on the aims of Russia. Installing a new regime in Kyiv, occupying Ukraine’s eastern regions or obtaining a pledge on NATO membership all imply different time scales and risks. More significant will be how contained the conflict remains and the size of the escalation risk.

How will this affect central London’s property market?
Greater transparency around the beneficial ownership of property is something that pre-dates the current conflict and rules are becoming tighter in many property markets around the world as governments seek more oversight of the growing cross-border flow of capital.

At the same time, the current conflict underlines London’s safe haven credentials. This is particularly true within Europe, with capital from the continent already targeting the UK residential market. From countries further away, the conflict may cause some hesitation around Europe as a whole depending on how long it lasts.