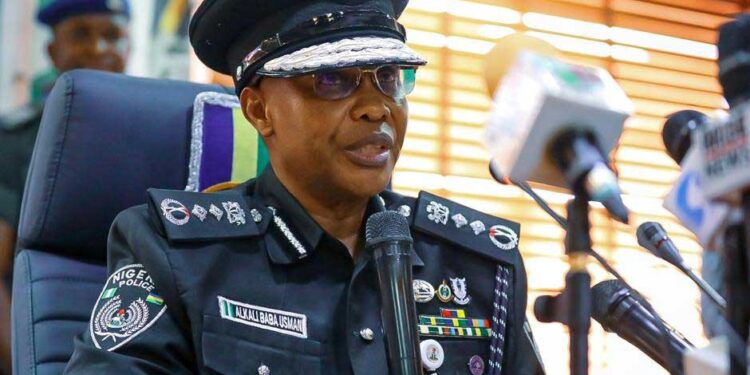 This was contained in a statement titled RE: “Bandits in our clients farmland in Edo State: Request for urgent arrest of leaders of the group” signed by the Ag. CP Idowu Owohunwa, Principal Staff Officer to the Inspector General of Police in response to a petition filed by Otamere & Otamere for his claimant, Shalom Jare Ventures ltd and made available to newsmen in Benin City.

According to the statement, “Attached herewith is a copy of letter dated 27th May, 2021 received from Otamere & Otamere chambers, on the above underlined subject.

“It is the directive of the Inspector General of Police that you investigate and furnish comments.

“Accept the assurances of my esteemed regards, please”,.

Speaking to newsmen during a protest in Benin, Operational Manager, Shalom Jare Ventures ltd, Efosa Aguebor alleged that the Ohen of the community, one Ovbokhan Igbinovia has mobilised thugs to his oil palm farm and chased out his workers who were working on the farm.

He said he has made frantic effort to reclaim the said land but all to no avail.

Aguebor further appealed to relevant agencies to prevail on the said Ovbokhan to leave his farm alone.

All efforts to get the side of Ovbokhan proved abortive as several phone calls put across to him were left unanswered.

However, one of his aides, who identified himself as Festus said the said Ovbokhan was away.

The image maker of Zone 5 Police Headquarters, Benin, DSP, Tijani Momoh said “We are in receipt of the petition from the IGP and the investigation is ongoing”