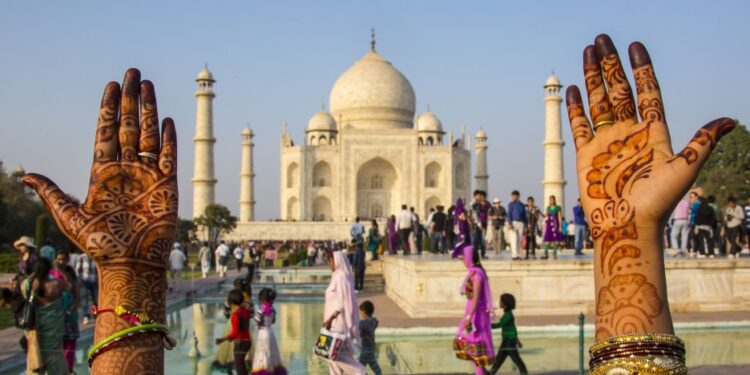 India is looking forward to brilliant housing market recovery as the country leverages ease from the pandemic, a boosting economy, and easy monetary policy.

According to property analysts in a Reuters poll, it is predicted that house prices would grow on average 2.5% nationwide this year, an upgrade from next to nothing, 0.75%, expected in a survey three months ago.

Average Indian house prices were forecast to rise 4.5% next year and 5.5% in 2023, outstripping consumer price inflation by then, partly because raw material costs for builders are due to keep rising.

“The trend of demand remaining buoyant can be attributed to several factors … sustained low interest rates, an overall improvement in the job market, resumed economic activity … and an increasing desire to own physical assets during times of unprecedented uncertainty,” said Anuj Puri, chairman at ANAROCK Property Consultants.

“With the vaccination drive gaining significant momentum and the spread of COVID-19 under better control for now, 2023 will very likely emerge as the new peak year,” he said.

The Indian real estate industry has taken a big hit during the COVID-19 pandemic, which has killed nearly 450,000 people and left millions jobless, as it also triggered a huge migration of workers, many from construction projects.

If the latest forecasts for Indian house price rises are realised, it could put pressure on home buyers at a time when many are struggling to find jobs given the economy has still not recovered to its pre-COVID-19 level.