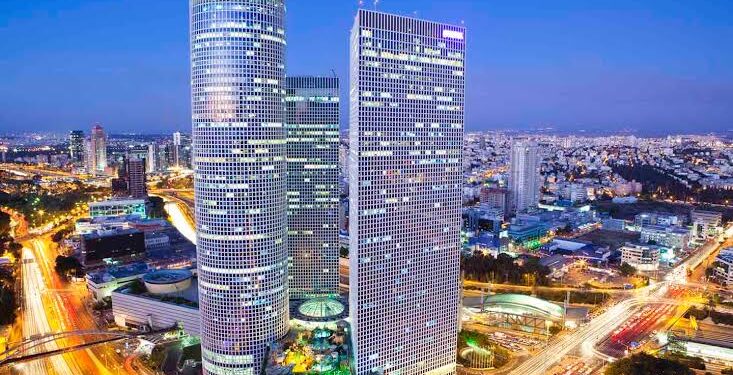 Israel has announced plans for the construction of 280,000 homes over the next four years, and advancing plans for 500,000 more housing units.

Put together by the Finance Ministry, Housing and Construction Ministry, and Interior Ministry, the project is aimed at rapidly increasing the supply of apartments in the hopes of reducing prices and combating Israel’s spiraling housing crisis.

Reforms to reach those goals include reducing bureaucracy in general, particularly for unique housing projects — such as ones that aim to demolish old buildings to rebuild new ones in their place — and projects that convert offices to residences.

Other measures listed in the plan are increasing the residence purchase tax for investors to 8%, and lowering taxes for those who build on private land.