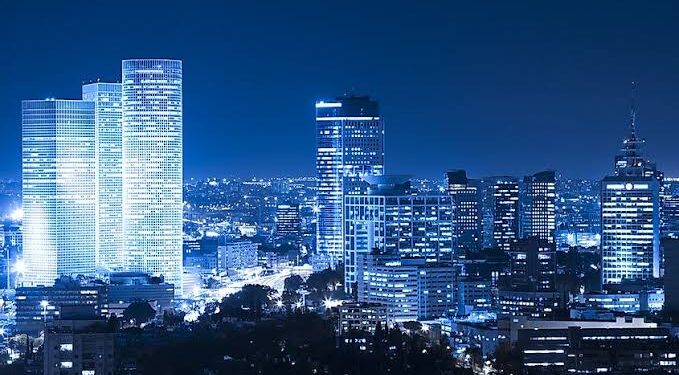 The Israeli government has rolled out new measures to tackle the increased cost of housing in Israel, driven by investor demand and inadequate supply.

The plan aims to slow the surge in housing costs by lowering land taxes, cutting red tape, and restoring an 8% purchase tax on investment homes that was reduced during the pandemic; as well as to free up as many as 13,000 apartments for long-term rental through new restrictions on renting homes on sites such as AirBnB.

For more than a decade, soaring housing costs have plagued the country. A three-bedroom apartment in Tel Aviv, the country’s commercial and cultural center, costs more than $800,000 on average, while the average monthly Israeli salary is $3,700, according to government statistics.

The high cost of home ownership, once common in Israel, is now out of reach for many, amplifying the gaps in a two-tier economy where the 10% employed in the high tech sector are flourishing and many others are struggling.

According to the Finance Ministry, housing prices in Israel grew by 6.2% between December 2020 and August 2021, slightly below the Organisation for Economic Co-operation and Development average. Finance Minister Avigdor Liberman said much of the increase had to do with issues beyond Israel’s control such as global supply chain problems that have driven up the costs of importing construction materials, and the low U.S. interest rate, which has influenced Israel’s and kept mortgage costs low.