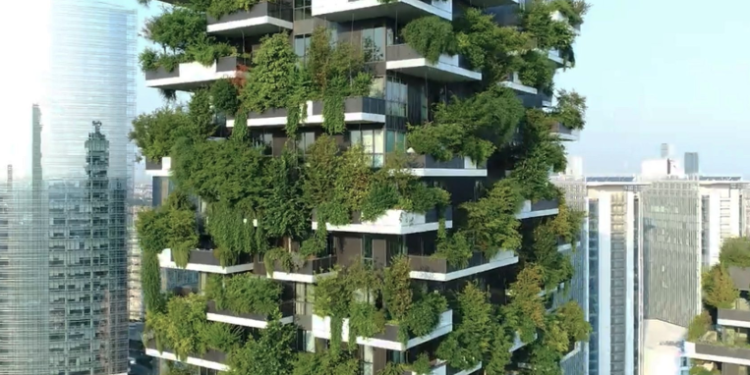 Milan, by far has the largest metropolitan area in Italy and the 3rd largest in the European Union. Its continuously built-up urban area is also home to the Bosco Verticale, or Vertical Forest—a development which integrates nature into the fabric of residential buildings; and also home to some of the world’s most interesting buildings. 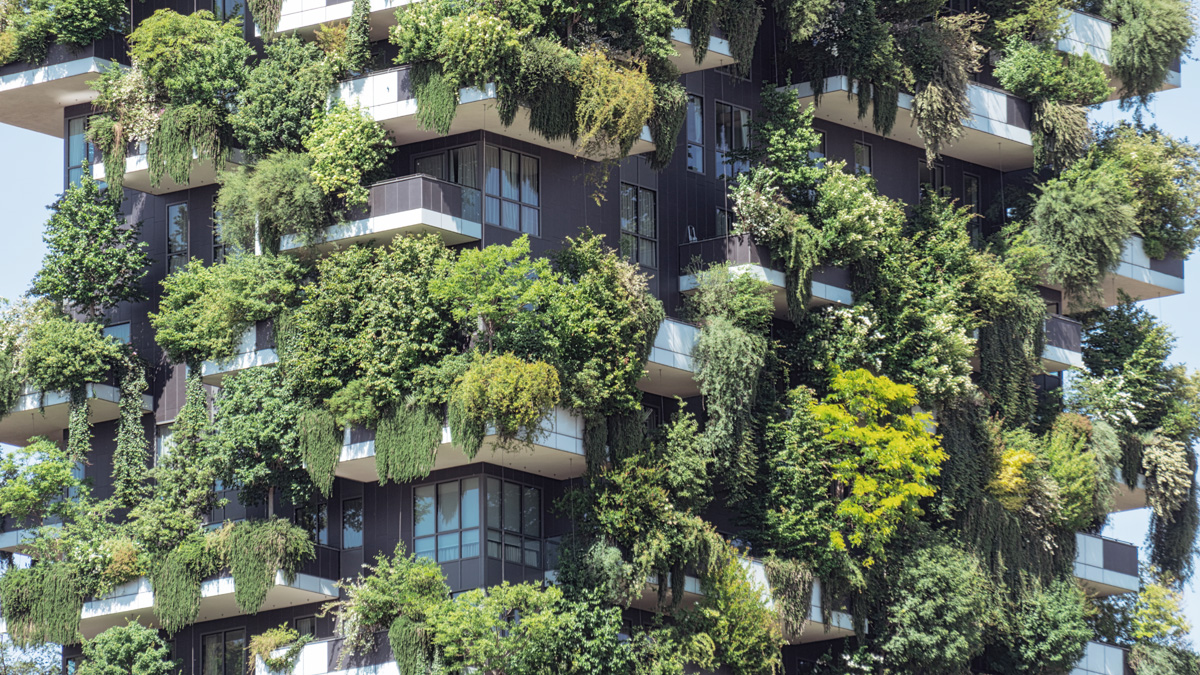 Diller Scofidio + Renfro and Stefano Boeri Architetti won the architectural competition to redevelop the Pirelli 39 tower and area surrounding it, as the notion of covering buildings with greenery gradually becomes an emerging trend to improve air quality and create environments that encourage nature.

Similar to The Bosco Verticale—a development of two towers standing 80 and 112 meters tall also designed by Stefano Boeri, their proposal involves modernizing the existing structure and building an entirely new residential tower. The design for the latter includes 1,700 square meters of vegetation that will, if images of the design are fully realized, be spread across its façade from tip to toe.

Boeri described the Bosco Verticale as a “mutant building,” a term which gives an insight into how urban environments could, in the years ahead, integrate artificial design and nature, how buildings’ “green curtain” can generate oxygen, regulate humidity, and absorb carbon dioxide and micro particles.  According to a statement published by investment and asset management firm COIMA SGR, the building’s “flora and fauna” will change color with the seasons and absorb 14 tons of carbon dioxide (CO2) each year while at the same time generating 9 tons of oxygen.

The tower will also integrate 2,770 square meters of solar panels, which it’s claimed will help meet 65% of its energy needs. In a bid to reduce CO2 emissions during the building’s construction, 1,800 cubic meters of wood will be used on its floors.