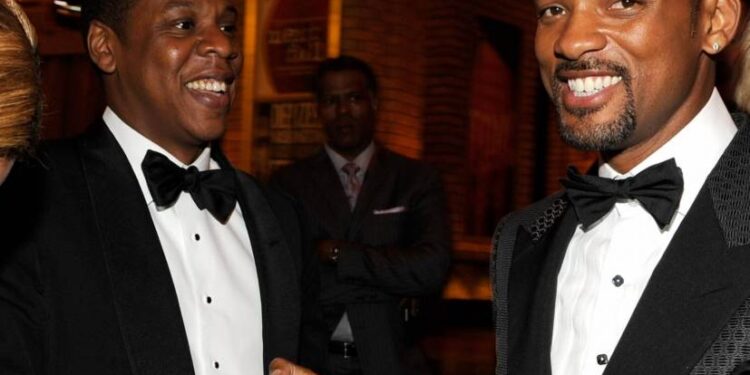 Landis Technologies, a startup that helps renters build credit until they can buy a home of their own, is raising $165 million from a group of investors that include Jay- Z’s Roc Nation, Will Smith’s Dreamers VC and Sequoia Capital.

Founded by Cyril Berdugo and Tom Petit, the startup models its service on a rent- to-own strategy for would-be homeowners who can’t afford to buy. According to Bloomberg, Landis Technologies buys a home for someone who is looking to own but can’t yet and rents it to them until they qualify for a mortgage. When they do, the person can buy the home at a preset price up to two years after the company first purchased it.

The company’s investment comes at a time when working-class Americans are struggling to acquire homeownership amid soaring prices.

“By focusing on financial literacy and individualized coaching, we are giving everyone the opportunity to own their home. Landis’ technology is particularly relevant to those with low-to-moderate income who have been neglected by traditional financial solutions.”

The company has used referrals from real estate agents and mortgage lenders to work with prospective homeowners who are typically unqualified for a mortgage due to poor credit, lack of down payment savings or debt.

Landis also offers financial coaching for people to help improve their credit and get lower down payments.

Financial inclusion is really important to us,” Mr. Berdugo told Bloomberg. “An aspect of Landis that we’re very proud to be a part of is wealth creation for low-income Americans.”

The company now operates in 11 states, including South Carolina, Kentucky, and Alabama. With the $165 million investment, Landis will buy about 1,000 homes and plans to turn at least 80 percent of its clients into homeowners.

In addition to the investments from Jay-Z and Will Smith, a group of founders also invested in Landis, including leaders at Cash App, Ethos, Instacart and Tango.

This latest round of funding brings the startup’s total debt and equity raised to $182 million.