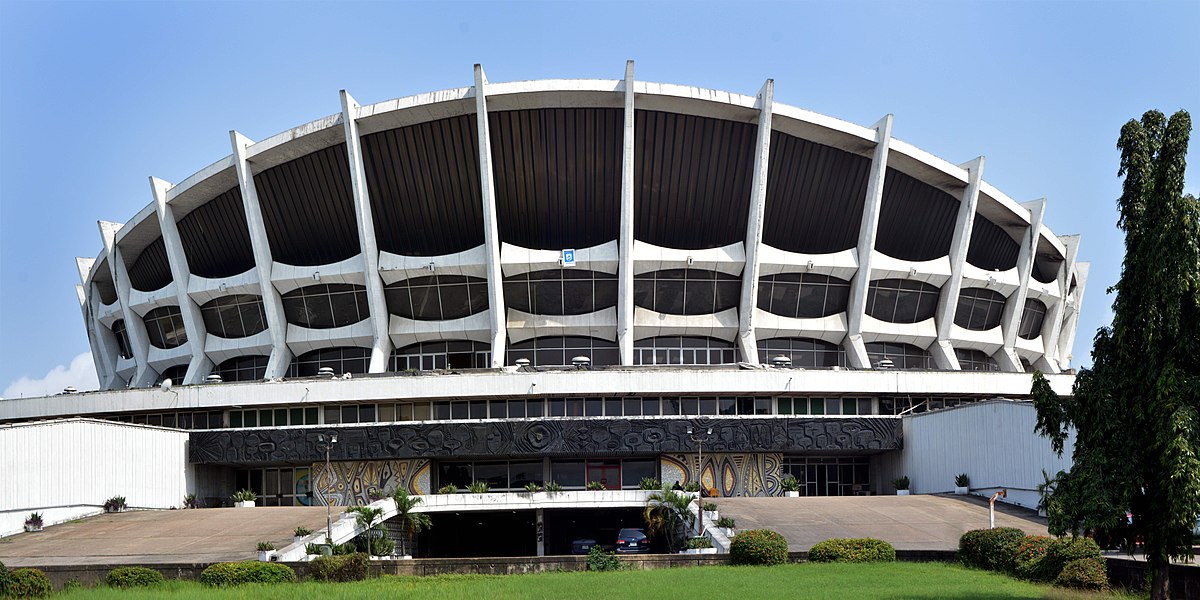 The Lagos State Government is developing 100 hectares in Ejirin community in Epe division for the establishment of a Film City proposed by the administration of Governor Babajide Sanwo-Olu to boost the Creative and Entertainment industry.

Commissioner for Tourism, Arts and Culture, Mrs. Uzamat Akinbile-Yussuf announced: “We have acquired 100 hectares of land in Ejirin area of the State for development of the proposed Film City. There are ongoing preliminary discussions with the private sector under PPP arrangement and we believe that the initiative would be a boost to the Movie and Entertainment industry’s revenue.”

She added: “The idea behind the Film City is to provide a place where film production and creative ideas can be carried out without public interferences. When it is finally established, Lagos Film City would be a huge impetus for the development of the Entertainment industry, because it will reduce the cost of film production, generate employment and bring about a huge relief to the practitioners. We urge stakeholders and private investors to come on board and support this idea.”

The Film City was being initiated to offer a one-stop business platform for filmmakers, entertainers and originators of creative ideas to carry out their trades without interference by agencies of Government and the public. Film-makers, movie producers, content creators as well as others in the sector have been urged to take advantage of the facility to explore opportunities.

According to the commissioner, The Lagos Film City is being developed through Public-Private Partnership (PPP) and will serve as a catalyst to accelerate the development of tourism in Lagos. Akinbile-Yussuf spoke of the development at the ongoing inter-ministerial press briefing held at Bagauda Kaltho Press Centre, Alausa, to mark the second-year anniversary of the Sanwo-Olu administration.

Akinbile-Yussuf disclosed that the Government had set aside N1 billion intervention fund to support ideas, innovations and entertainment programmes in the Creative Industry, through Lagos State Creative Industry Initiative (LACI) to transform the Entertainment and Tourism sector by harnessing opportunities and potential in the sector to assist practitioners actualize their dreams.