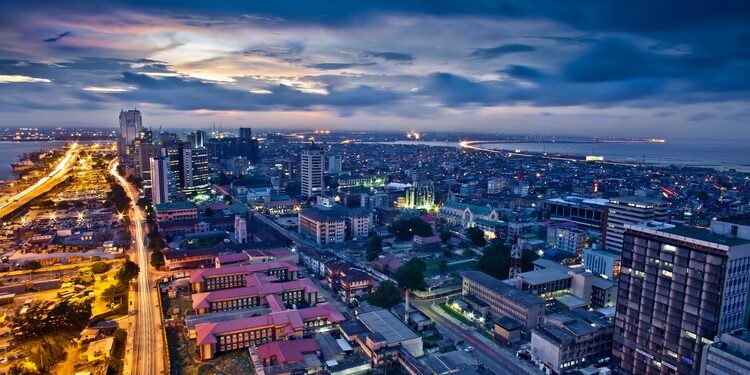 The Lagos State government is ramping up efforts towards providing affordable housing across the state has taken steps to upscale its housing delivery performance.

Commissioner for Housing Moruf Akinderu-Fatai disclosed that the government is pursuing the agenda to address the housing deficit and make more affordable housing available to the people.

He said: “We are engaging multinationals with other ministries, departments and agencies (MDAs) to build and support financing of vertical buildings. This is the viable option given the fact that land is a limited resource in the state.”

“With the rate of population explosion, meaningful impact can only be achieved through maximisation of our scarce land by the construction of high rise buildings. We are making progress in our discussions with some international organisations.”

The Commissioner noted that housing schemes at Odo-Onosa Ayandelu, Agbowa, Sangotedo Phase 1, Gbagada and Omole Phase 1 will soon be delivered to the people.

According to him, Lagos is subsidising the cost of the homes to reduce the barrier to home ownership. The projects are being financed through direct budgetary allocation for the low and middle income earners.