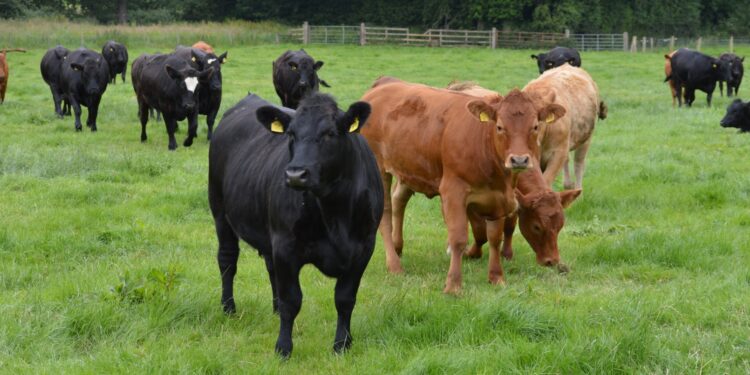 Lagos State Governor, Babajide Sanwo-Olu has signed the anti-open grazing bill into law. Sanwo-Olu signed the bill on Monday after it had been earlier passed by the State House of Assembly.

In May, the governors of the Southern region, in a meeting in Asaba, Delta state capital, resolved to ban open grazing and the movement of cattle by foot.

The decision of the governors generated mixed reactions as some Nigerians commended them for the initiative, while some disagreed, including Abubakar Malami, the Attorney-General of the Federation (AGF). The Miyetti Allah Kautal Hore also said herders won’t obey the law.

Sanwo-Olu, immediately after asserting the bill, directed the security agencies in the state to swing immediately into action and enforce provisions of the law.

“By the powers vested in me as the Governor of Lagos State, I am signing the bill on Open Cattle Grazing and Trespass of Cattle on Land into law to prohibit issues associated with open grazing of livestock,” Sanwo-Olu declared.