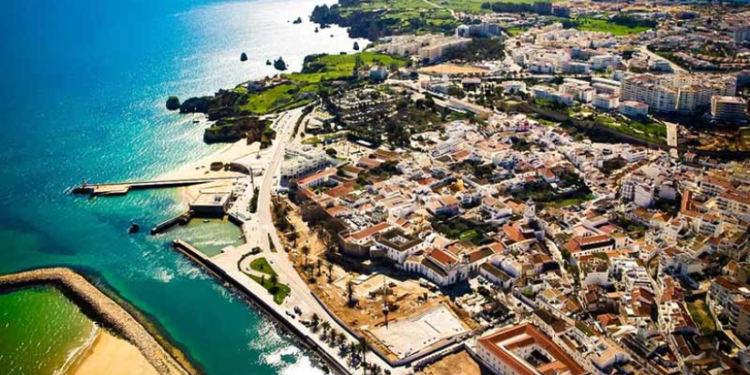 The Lagos State Government has disclosed that the plans to develop domestic tourism in Lagos state is in motion. Recently, new tourism sites were discovered in Badagry, Epe and Alimosho.

Commissioner for Tourism, Arts and Culture, Mrs. Uzamat Akinbile-Yussuf explained that the new tourism sites would be developed and harnessed to international standard to attract international tourists. The Commissioner hinted that new heritage sites were equally discovered in Ikorodu, noting that the State Government would take over the management and development of the heritage sites as a way of boosting heritage tourism activities.

In March, the Lagos State Government commenced the disbursement of the N1 billion seed capital for the tourism and hospitality sector approved by the state governor, Babajide Sanwo-Olu, to some of the beneficiaries. According to the government, the investment in the sector was initiated to help drive new growth in the industry which has been severely impacted by the coronavirus pandemic.

Akinbile-Yussuf also mentioned that construction works on a major infrastructural project which will serve Tourism, cultural and artistic purposes in the State, J. K Randle Centre for Yoruba Culture and History is nearing completion and would upon completion, change the aesthetic of the cultural hub of Lagos Island, Onikan to be precise.

According to her “J. K Randle Centre is an edifice of cultural, ethnographic, historical, and anthropological education and elucidation of Lagos and the Yoruba race in general.

“The Ministry, including other relevant supervisory arm of the government, especially the Ministry of works have paid both scheduled and unscheduled visits to the site of the project to ensure the project is delivered to specifications. As we speak, major works on this project has been finalized, the remaining works would be completed very soon.“There will now be a structured guideline that must be followed for short, medium and long term tourism activities and projects. “

She however promised that efforts would be intensified to discover more tourism potentials that abounds in other divisions of the State through constant visitations to the State’s hinterland and engagement with stakeholders in different communities across the State.

In addition, the state will develop a Tourism Master Plan that will serve as a pathway for the implementation of every tourism activity in the state. The document would change the narrative in the State’s tourism sector and ensure uniformity of government programmes, plans and policies in the development of tourism.