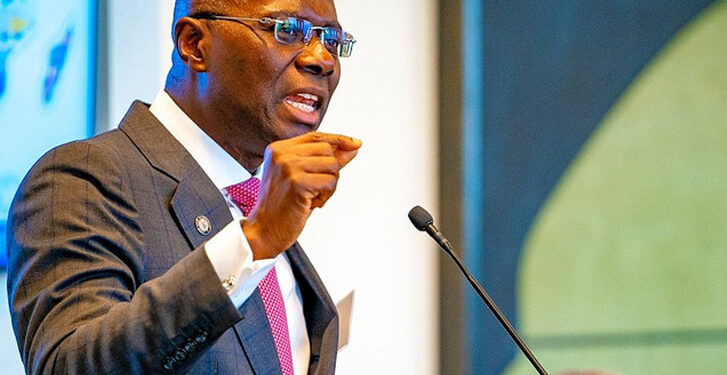 The Lagos State Governor, Mr Babajide Sanwo-Olu has announced that the foundation for the proposed Fourth Mainland Bridge would be laid before the end of year 2021 to improve transport infrastructure and movement across the state.

The disclosure was made during the 16th Executive/Legislative Parley themed ”A Consensus Agenda for Rebuilding Lagos” which was organized by the Office of Civic Engagement.

”With your prayers and by the grace of Almighty God, we shall turn the sod and lay the foundation for the building and construction of that Fourth Mainland Bridge before the end of this year. We are on course and I am sure that the 37km ring road is on track, which will change the face of transportation and movement in Lagos,” he added.

The Fourth Mainland Bridge is a 37.4km freeway subdivided into three sections namely Island Section, Lagoon Section and Mainland Section. It will commence from Abraham Adesanya Roundabout in Lekki through Ajah and Langbasa areas, crossing the Ado Badore Road before arriving at the Lagoon shoreline.

The governor also disclosed that his administration was on course to complete the Blue Line and Red Line rail projects which were started several years back, saying the project will be completed and trains will move on the two rail lines before the end of his administration.

According to the Governor, the theme of the parley came up as a result of the effects of the COVID-19 pandemic and the EndSARS protest mayhem on the state, adding that with the level of destruction, there was no alternative than to start rebuilding Lagos.

”In the next 48hrs, we shall be sharing ideas on how best to reposition Lagos, especially with the COVID-19 pandemic, and of EndSARS destruction on one hand, and developing strategies to forestall youth restiveness on the other hand.”

”We are working steadily towards achieving a Greater Lagos that will be a pride of all. As a government, we need to scale up our activities and work as a team so that we can continue to discharge our responsibilities with the ultimate goal of meeting the yearnings and aspirations of our people.”

He stated that all stakeholders in the development and growth of Lagos State have to come together to share experiences and proffer solutions.

Lagos State said it will announce the selection of the next stage in due course, even as the RFQ will be given to the pre-qualified bidders.

Africa’s largest data center to be built in Lagos

What oils are you cooking with? are they good for your heart and weight? 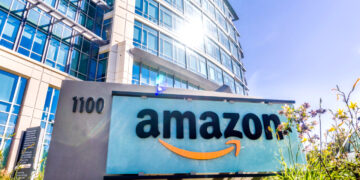