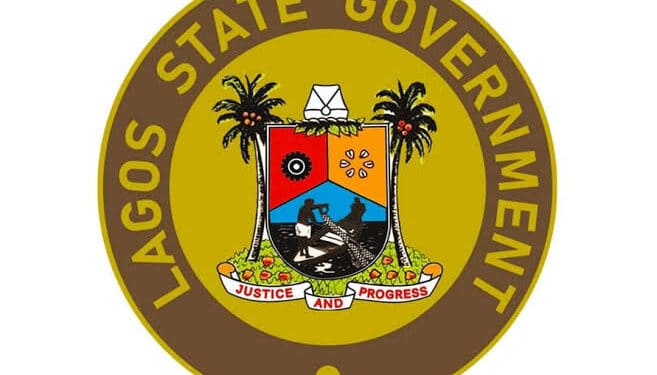 This much was disclosed by Commissioner for Physical Planning and Urban Development, Idris Salako also announced that the Lagos State government is carrying out the project in partnership with First World Communities.

Via a tweet the Lagos State government said the project was meant to ease the relocation process of Oko-Baba Plank Market to Agbowa Timber Ville, thereby providing settlement for the sellers.

The recent relocation of the residents of the Oko-Baba plank market by the Lagos State Government was formally set in motion in January 2020.

According to reports, the Commissioner said the relocation of residents of Oko-Baba Sawmill in Ebute Metta to Agbowa- lkosi will kick off before the end of first quarter of 2020.

In his statement, he urged the Saw millers, residents and the Oloto family to exercise restraint and allow peace to reign in the community, while reiterating that Government would continue to interact with all stakeholders for a lasting solution while the relocation process was on-going.

The Commissioner explained further that the State Government was mindful of the exigency of relocating the market from its present location to Agbowa and would not do so at the expense of standards as her aim was to deliver enduring and sustainable infrastructure that would not only ease businesses at the Agbowa Timber Ville but also address the challenges faced presently by stakeholders at Okobaba.

He reiterated that the relocation of the Sawmill had become necessary to address the perennial environmental challenges brought about by the existence of the market and bequeath a functional, well organized and resilient smart city in line with the THEMES agenda of the Lagos State Government.

The Commissioner assured that the Ministry was already streamlining the roles of contractors and agencies involved in the project in order to ensure that timely relocation activities from Okobaba to Agbowa- lkosi commenced by the first quarter of the year 2020 as promised earlier.