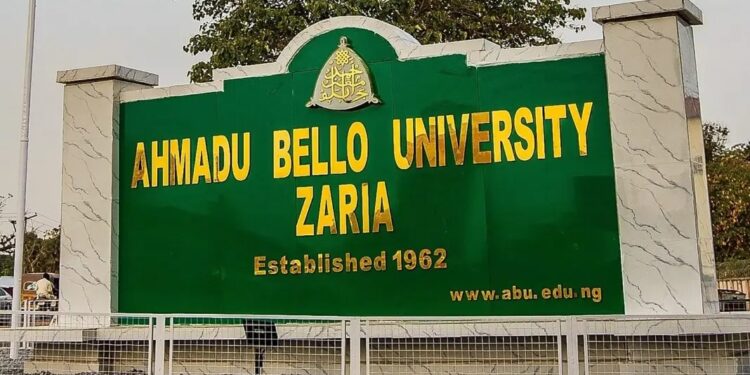 The Kaduna State Government has reclaimed a parcel. of land allegedly illegally excised by the authority of the Ahmadu Bello University, Zaria.

To avert further crisis the issue had generated, the Kaduna State Urban Planning and Development Authority, said it would allocate another land to the institution for education.

It would be recalled that the ABU had been at loggerhead with the state government over the latter’s encroachment on its land at its College of Agriculture and Animal Science, Mando, in the state capital.

But the KASUPDA had accused ABU authority of “illegal excision, subdivision and sale of part of the plot of land covered by G-Item No. 1060, currently occupied by the College of Agriculture and Animal Science, Mando, Kaduna”.

While addressing journalists shortly before the assessment tour of the disputed land, the Director-General, KASUPDA, Ismail Umaru Dikko said, it was strange that those that were supposed to protect institutional land would excise part of its land for an illegal purpose.

Dikko said the land allocated in the Kaduna Master plan will be allocated to the institution at the Kangimi area of the state.

Speaking measures to further protect the land from being sold out to individuals and corporate organisations, the KASUPDA boss said it would build residential houses, adding that the replanning “will preserve the College, its academic facilities, hostels, and staff housing on the current site but with a revised land allocation that more appropriately reflects its actual ability to use the land.”

He said, “It is strange that people who are supposedly out to protect institutional land will not exercise any curiosity regarding the unauthorised excisions that have occurred on the land or demand that their institution investigate how it happened.

“Till date, most of G-Item 1060 remains unutilised. The entire area was a forest when the land was allocated in 1965. Now, it is a veritable part of the Kaduna metropolis.

“The entire area is being replanned in line with the reviewed Kaduna Master Plan Law, 2016 and the Urban Renewal Programme. This replanning will preserve the College, its academic facilities, hostels, and staff housing on the current site but with a revised land allocation that more appropriately reflects its actual ability to use the land.

“The College will also be allocated land for agriculture in the Kangimi area earmarked for such endeavours in the Kaduna Masterplan.

Dikko dismissed a statement issued by the school authority, saying the Masterplan has not changed despite the distortion.

Global housing forum 2022 to be held in Kenya