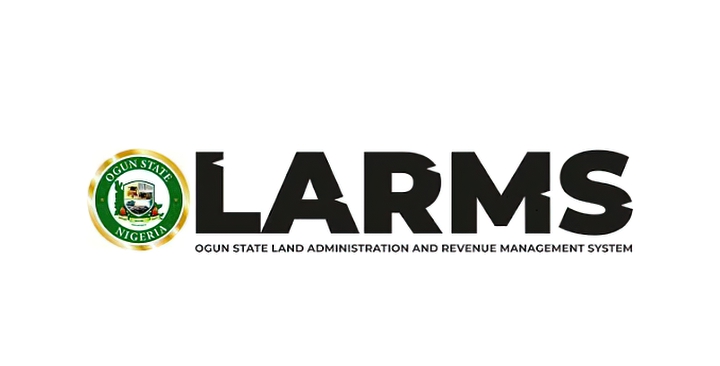 The difficulties encountered by investors and other land users in processing land title documents, would be a thing of the past, as the Ogun State launches its Land Administration and Revenue Management Systems (OLARMS).

The move, the government said was to fast-track land transaction processes and increase revenue base.

Ogun State Governor, Prince Dapo Abiodun, who made this known in Abeokuta at the official launch of OLARMS said the system would end indiscriminate and unapproved property development across the State and ensure public trust on land matters.

He noted that the State is blessed with lands and human resources, adding that System would allow for accountability, transparency, as well as block revenue leakages, pledging that his administration would continue to embark on people-oriented programmes.

Also speaking, the Special Adviser/Director-General, Bureau of Lands and Survey, Mr. Aina Salami said OLARMS is a platform created by the government to eliminate multiple allocations and enhance transaction processes without physical contacts.

“Land is critical, as no meaningful development can take place without it and as such every transaction made must be properly documented to avoid future problems between buyers and sellers”, Salami said.

He advised stakeholders to key into the programme by taking advantage of the digital transaction in processing their land documents, which could be done within 30 days of application, calling on the public to log on to www.olarms.ogunstate.gov.ng.

In his goodwill message, Commissioner for Physical Planning and Urban Development, TPL. Olatunji Ogunlami, represented by his Permanent Secretary Yetunde Dina, said the System would provide adequate information to government at any point in time on availability of land and also bring trustworthiness, reliability and confidence into land administration in State.

In his remark, the Chairman, Ogun State Branch of Nigeria Institute of Surveyors, Surv. Ademola Adebowale pledged the readiness of his members to key into the initiative, noting that it would boost the State’s economy and provide employment for the people.

Contributing, some private investors, Mr. Ademola Bilesanmi and Surv. Alao Sobanke respectively, pointed out that the launch of the digital portal, was apt as it would attracts more investors to the State, guarantee security of property, increase land value, ease transactions and property ownership transfer where necessary.