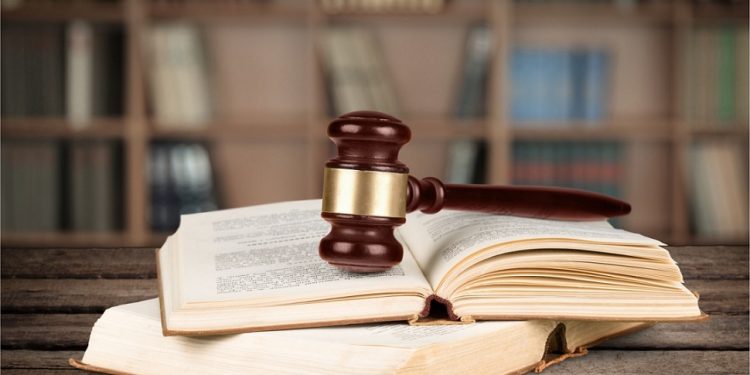 A   strong institution should be put in place, in order to mitigate the tendency for abuse by regulators of the Land Use Act.
The President of the Nigerian Institute of Town Planners(NITP), Mr Toyin Ayide stated this in an exclusive interview with Homes and Property Guide.
According to him, the Land Use Act which came into existence in 1976, was put in place, to regulate the indiscriminate sale of land by some unauthorized persons.
Ayinde pointed out, that the alleged impression that over the years, some Governors used the Act to harass some perceive political opponents was neither here nor there.
The NITP helmsman said that in most Southern part of the country, a Land Allocation Committee is usually constituted for the sole purpose of recommending to the governors on approvals for land.
He further pointed out that except applications that pass directly through the governors, there was no way they could haunt any perceived political opponents because of the many recommendations for approval they receive on almost on daily basis.
Ayinde advocated a strong institution that would check any excesses of governors who may want to use the Act to intimidate, harass or haunt any perceived political opponents.
His words” Putting in place a strong institution in place to checkmate the excesses of state Governors would bring about a drastic dependence of the people on an individual.”