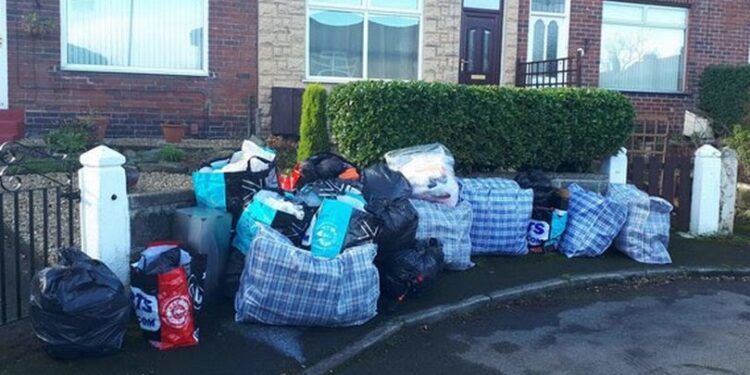 A landlord has been fined after he dumped his tenant’s belongings on the street and changed the locks on the front door.

According to uk.yahoo.com, Antanas Danilevicius returned from work in February last year to find his possessions and his five-year-old son’s toys  strewn across the pavement outside their home.

His landlord, Antanas Klibavicius, 40, had packed up clothes, a television, a vacuum cleaner, bedding and collectable coins and put them outside the property in Basford Place in Sheffield.

He dumped the belongings on the street after his tenant had fallen into rent arrears.

But Sheffield City Council launched proceedings against the landlord over the illegal eviction.

Klibavicius admitted one charge of unlawful deprivation of occupation at Sheffield Magistrates’ Court.

Janet Sharpe, director of housing and neighborhood services at Sheffield City Council, said: “We will not tolerate the harassment or illegal eviction of private tenants in this city, as this case shows.

“We have one of the most robust approaches to tackling illegal evictions of any city in the country and we have a zero-tolerance approach to those who intimidate and exploit vulnerable tenants.

“Everyone deserves to live in safe, good quality housing regardless of whether they rent or own their home.

“I am determined to carry on clamping down on the very small minority of bad landlords in Sheffield who treat their tenants badly and tarnish the private rented sector.”