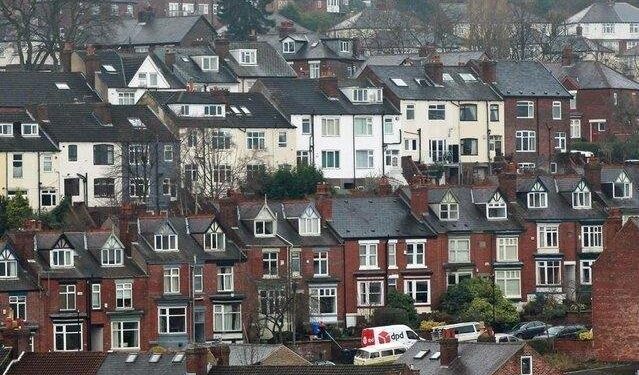 A Sheffield landlord has been awarded £100,000 in damages after taking a community action group to court for a ‘campaign of harassment and defamation’

Mrs. Zobia Rafique has settled a legal case for harassment, defamation and breach of data rights against the Association of Community Organisations for Reform Now (ACORN).

What was initially a low-level disagreement with a tenant, Ms. Aya Hoez, over the return of a £300 deposit, turned into what a spokesperson for the landlord called a “campaign of harassment” by ACORN after the tenant, an ACORN member, got the group involved.

A Sheffield landlord is taking legal action over a ‘campaign of intimidation she claims to have suffered as a result of a dispute with a tenant.

It reportedly included filming and confronting Mrs. Rafique at her home, holding placards bearing defamatory statements, blogging and posting abusive statements on social media, threatening her using a loud hailer, approaching her in public, and holding a ‘public meeting’ about Mrs. Rafique outside Sheffield Town Hall.

An advent calendar, filled with notes demanding the return of the £300 deposit, was reportedly sent to Mrs. Rafique.

The star reports that neighbours received leaflets describing her as a ‘dodgy landlord’, and the group also delivered a demand letter to her house where they also sang Christmas Carols.

In 2021, JMW Solicitors, which represented the landlord, said the campaign went on for four months and involved “noisy demonstrations involving scores of people as well as highly defamatory and incorrect posts on social media”.

The landlord, who rents rooms across Sheffield through her business, Century One Estates, launched legal action in 2021 against her tenant Ms. Hoez and the group for defamation and harassment and has now settled the claim.

Mrs. Rafique said: “The last two years have been unbearable and frightening. I’m relieved and pleased the case has been resolved in my favour and now the harassment will stop. I also wanted to prevent this from happening to other business owners.”

A spokesman for JMW Solicitors said: “We are delighted to have successfully acted for Mrs Rafique in this case and to have brought it to a close in her favour and Century One’s favour. Unfortunately, despite being in the wrong in their allegations against Mrs Rafique, the tenant and ACORN embarked upon a campaign of harassment against her.

There is a place for legal and legitimate campaigning, but the tenant’s and ACORN’s conduct seriously crossed the line.”

As part of the settlement, ACORN, which advocates for social change for low and moderate-income households, paid just under £100,000 in costs and damages to Mrs Rafique and Century One Estates, in addition to issuing two written apologies and providing an agreement to never repeat the conduct.

Head organiser for the group, Nick Ballard, said: “We can’t comment on the specifics of this case but ACORN remains committed to its mission of winning justice for and protecting its members and advancing the cause of low-income people and communities across the country. Nothing will deter us from this.”

In the initial incident in December 2020, Mrs Rafique’s reportedly refused to return a £300 deposit to Ms. Hoez who signed up for a room but then changed her mind.

Ogun pays over N700m as compensation for acquired land