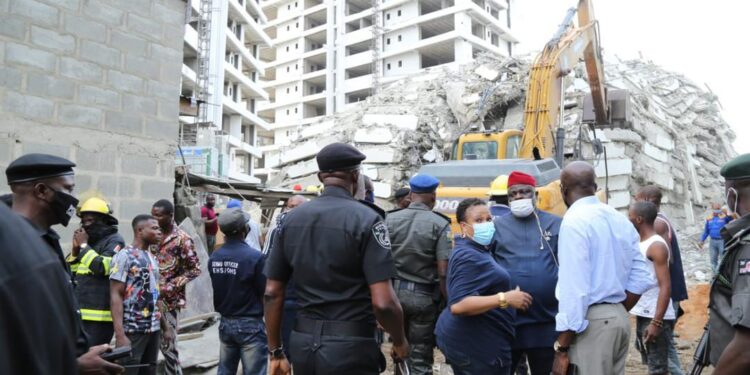 The Lagos State Emergency Management Agency (LASEMA) has confirmed the collapse of a 21-storey building under construction at Ikoyi.
Director General (DG), Dr. Femi Oke-Osanyintolu, in a statement said the emergency response plan has been activated and first responders deployed.
“The agency has activated its emergency response plan to the above incident. All first responders are en route to secure the scene while the heavy-duty equipment and life detection equipment have been dispatched,” he said.
The Nation had reported that scores of artisans are feared trapped in the building which caved in around 3 pm along Gerrard Road, Ikoyi.
The owner of the property was alleged to be among those feared trapped.
Possible causes of the collapse and the number of persons trapped are yet to be ascertained.
It would be recalled that Governor Babajide Sanwo-Olu had last month launched a rebranded Certificate of Completion and Fitness for Habitation to owners or developers of buildings that have satisfied the requirements for building construction. 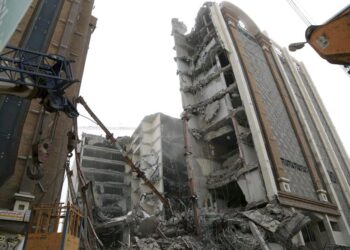 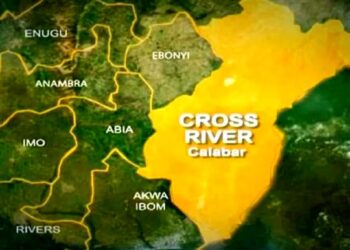 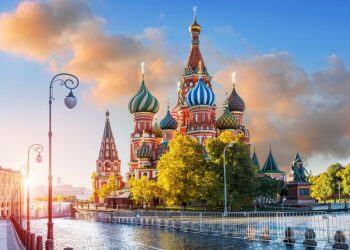