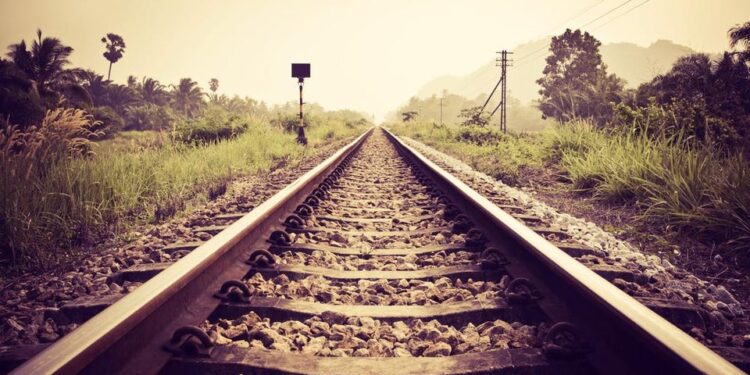 The Ogun State House of Assembly has declared null and void, a notice of demolition and acquisition served by the Lagos Metropolitan Area Transport Authority (LAMATA) to residents of Itoki-Agbado-Ijoko, a border community between Ogun and Lagos States, in preparation for the construction of light rail project.

Consequently, the Assembly has called for the formal agreement between the two States through a Memorandum of Understanding (MoU), intending to ensure that the required compensation is paid to property owners, whose structures might be affected in the course of the implementation of the proposed project.

The Speaker of the Assembly, Rt. Hon. Olakunle Oluomo, issued the directive at the Assembly Complex, Oke-Mosan, Abeokuta while responding to the submission of his colleague-lawmaker from Ifo II State Constituency, Ganiyu Oyedeji, who reported the unauthorised distribution of the demolition notice by LAMATA to residents of the areas under personal explanation at a plenary.

Oluomo stressed the need for the governments of the two States to jointly agree on the modalities for the implementation of the proposed projects and how the affected residents would be properly and promptly compensated.

A resident of the areas in question, Mohammed Madojutimi appealed to the Ogun State Governor, Prince Dapo Abiodun not to compromise is vows to defend the integrity of the state and its citizens.

Why should Lagos State wake from slumber to claim the number of houses on land and areas belonging to Ogun State where we pay taxes? We say no o this development.
“We are not opposed to the rail project construction, however, we cannot become homeless because the train will pass through our community that does not fall within Lagos State,” he said.

In another development, Speaker Oluomo has lauded the State Governor, Prince Dapo Abiodun on the proposed road projects listed for construction and rehabilitation in the next year budget proposal.
He appealed to the State Ministry of Works and Infrastructure to take advantage of the present dry season to put palliatives on the failed portions of roads across the State, especially within border towns including Animasaun roads in Sango-Ota, those in Ado-Odo/Ota Local Government and other parts of the State.

The Speaker, who stated this while responding to the separate submissions of the Majority Leader, Yusuf Sheriff and Bello Atinuke, commended Governor Abiodun for adopting the Public-Private Partnership policy in infrastructural development, especially on road construction.

He explained that the Animasaun road needed the quick intervention of the Ministry due to its socio-economic value to the State and other road users in the area.
Also, the Ogun State Senior Citizens Centre Law, 2021 scaled through first reading on the floor of the House, as the Clerk of the House and Head of Legislative Services, Deji Adeyemo did the first reading of the bill before the lawmakers.
Meanwhile, the Assembly has played host to the Management team of the State Ministry of Budget and Planning led by its Commissioner, Mr. Olaolu Olabimtan, who briefed the lawmakers on the roadmap for harnessing demographic dividends in the State.