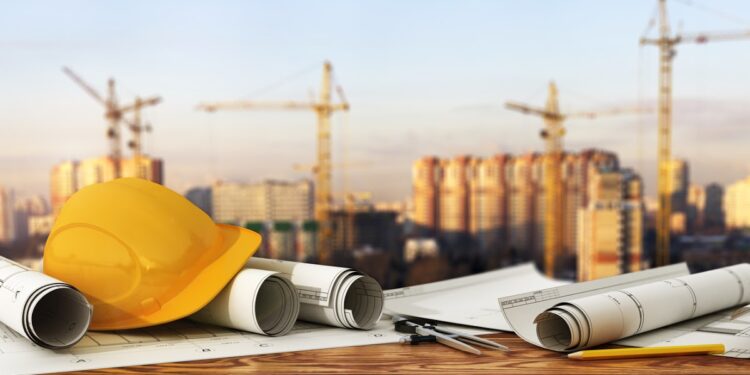 The Minister announced: “We have realised that by utilising ABT we can build faster and are able to develop new skills and open opportunities to learn new trades within our communities, it is for this reason we have to put together a panel of companies to support our work across the country. This panel will also be available to provinces, municipalities and all other departments.”

Sisulu called on emerging black construction companies owned by women, youth, military veterans and people with disabilities to respond to the Housing Development Agency (HAD) advert inviting them to be part of a panel of companies to be used across the country to build houses using ABT.

The Minister stated in her budget vote speech for the 2020/2021 financial year that, in an effort to address the country’s housing backlog, and respond to the growing rate of urbanization facing small and big cities, the government will also use ABT and not only rely on bricks and mortar.

“We also want to see businesses employing members of the communities where they build. Transformation of the construction environment, whether it’s building houses or supplying water infrastructure through skills development and preferential procurement process are non-negotiables,” Sisulu said.

The Minister also called on empowered infrastructure and construction companied to visit the website of the Department of Human Settlements, Water and Sanitation, and all agencies under the Ministry to take advantage of the available business opportunities.