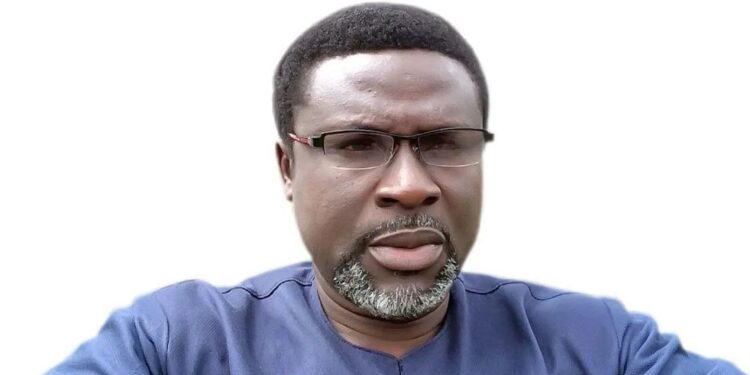 Onuesoke who described the proposed Bill as a welcome development as it will ameliorate the hardship faced by the downtrodden however felt the execution of the bill once passed into law may hit the brick wall or create a lot of confusion between landlords and tenants in the polity.

While supporting the proposed Bill, Onuesoke stated that with the present economic crunch in the country it will be better to pay monthly rent hence some people cannot afford to feed not talk of paying annual rent.

Describing annual payment of monthly rent as ‘cash out mentality’, the PDP Chieftain who said he had travelled to so many countries across the globe, noted that the annual rental collection is unjust and illegal anywhere in the world, adding that it is a good initiative from the Senate.

According to him, “To me, it is a ‘cash out mentality’ for a landlord to ask for a year’s rent from their tenants. Everywhere across the globe, house rent is paid monthly. Your rent should be tied to your income. When you get your income, you pay your rent and other bills. Waiting for a year to give your landlord the bulk sum is not the best.”

On the other hand, Onuesoke however pointed out that the Bill, if passed into law cannot work particularly in a society in Nigeria where people are struggling with few houses.

“ I am afraid, the Bill, if passed into law cannot work particularly in a society where many are struggling with few houses. It lacks simple economic principle,” he stated.

Onuesoke who foresee confusion and conflicts should the Bill is passed into law queried how soon could prospective tenant who pays one month rent and move in and does not pay the second month to be evicted?

“A lot of tenants will start gaming the system if the Bill is passed into law. People in desperate need of accommodation will pay any amount and tenure demanded by house owners while the ones insisting on one month suffers. In the US, you can evict a non-paying tenant within 30 days and the eviction goes into their record. No credit monitoring system in Nigeria like what they have in the US,” he noted.

Onuesoke however pointed out that for the Bill to work, Government has to provide enough housing units or encourage mortgage and estate development, make accommodation abundant and cheap.

“This will drive the cost of housing downward and competitive. Make supply more than demand then you won’t even need this law,” he suggested.