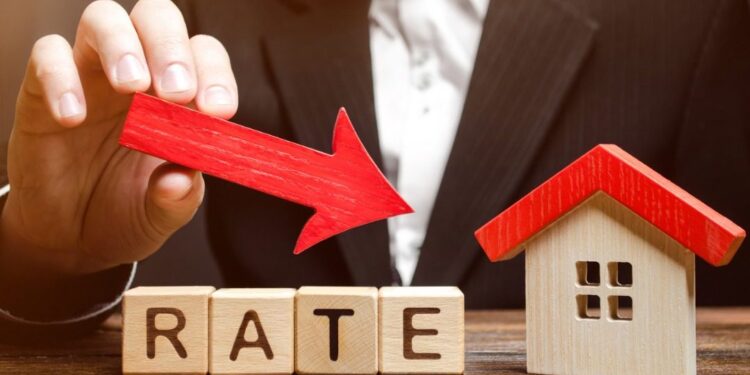 Mortgage rates have again dropped to a record low for the 14th time this year, defying their usual correlation to Treasury yields, which have recently been moving higher.

The result is that the development had sent ever more borrowers to their lenders looking to refinance their home loans.

cnbc.com reports that mortgage applications to refinance rose by 2% last week from the previous week, and an eye-popping 89% higher from a year ago, according to the Mortgage Bankers Association’s seasonally adjusted index.

As rates continue to move lower, millions of more borrowers can save on their monthly payments, even those who refinanced less than a year ago.

The average contract interest rate for 30-year fixed-rate mortgages with conforming loan balances ($510,400 or less) decreased to 2.90% from 2.92% — lowest in the MBA’s 30-year survey history. Points increased to 0.35 from 0.31 (including the origination fee) for loans with a 20% down payment. That rate was 108 basis points higher the same week one year ago.

“The increase in refinance applications was driven by FHA and VA refinances, while conventional activity fell slightly,” said Joel Kan, an MBA economist.

“Mortgage applications to purchase a home fell 5% for the week but were a strong 22% higher annually. Homebuyers may be hitting an affordability wall, as prices surge amid strong demand and meagre supply. That showed up in the type of purchase mortgages for which buyers applied,” cnbc.com stated.
“The purchase market is also poised to finish 2020 on a strong note. Applications fell slightly last week but were around 3% higher than the two weeks leading up to Thanksgiving. Reversing the recent trend, there was also a shift in the composition of applications, with an increase in government loans pushing the average loan balance lower,” Kan said. 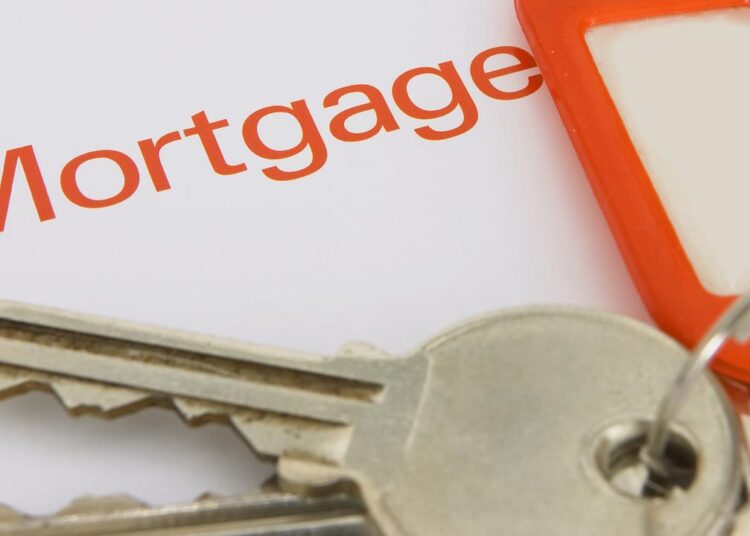 Mortgage rates moved sideways to start this week, defying a drop in related bond yields. It may be that lenders have so much demand that they are no longer tied to the larger bond market picture.

“They’re breaking all the old rules and making their own” wrote Matthew Graham, chief operating officer at Mortgage News Daily, noting that rates are taking a majority of their day-to-day cues instead of lender capacity. “In other words, lenders raise rates (or simply abstain from dropping rates) when they’re as busy as they want to be, and they drop rates very gradually when they are ready to handle more business.”

5 Ways to stay on top of real estate market trends