The flyover ‘revolution’ in Nigeria

by Emmanuel Nwagboniwe
in Viewpoints
0 0
0 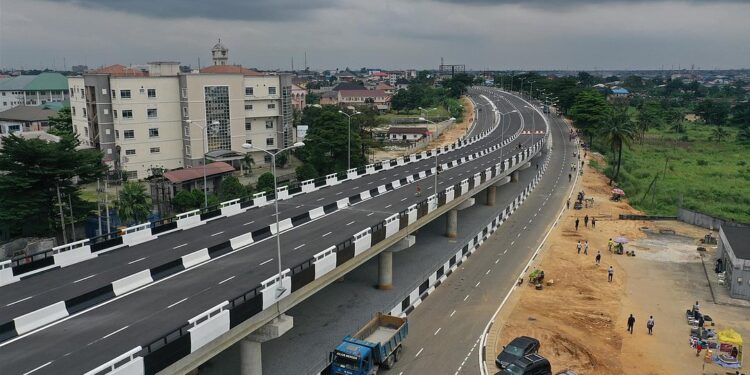 This flyover ‘revolution’ has become a fad among many of our governors that they are now in a rat race of sorts to outdo each other in this new ‘development’ paradigm.
Presently,Governor Nyesom Wike of Rivers State is on the trail angling to dwarf Lagos State in flyover construction.In his six years in office,Governor Wike has completed a record nine flyovers,and recently boosted that he will hit the tenth mark.
Other governors like Engr.Dave Umahi of Ebonyi State, now nicknamed ‘Construction god’ , his Ondo and Enugu counterparts, Gov Olarotimi Akeredolu and Ifeanyi Ukwuanyi have earnestly joined the league of flyover governors.And the list is endless!
We shouldn’t be surprised if most of our desperate-for- revenue media houses soon institute a special for governors on flyover construction.
However, one still remembers vividly that the construction of flyover bridges crept into Nigerian’s socio-economic programme in the wake of the oil boom in the 70s when major cities,especially Lagos,Port-Harcourt,Kano, Ibadan, began to experience population explosion.
The then Gen Yakubu Gowon -led military administration initiated the construction of flyovers in Lagos(the then nation’s capital) to tackle the problem of traffic congestion in that city. Understandably, successive governments in Lagos State have continued to build more flyovers to tame the problem of traffic snarl in the commercial city.
While one believes that states like Lagos,Rivers,Kano,Oyo with huge traffic challenges need flyovers, however, poor states with no such problems need not prioritise such projects with their huge costs.
Even in the developed countries,flyovers are essentially built as a link to connect highly populated cities to others ,mostly in bridge form across difficult terrains.There are rarely built in areas that don’t need them,,rather well planned road networks check traffic congestion.
We can equally replicate such time -tested means of saving costs via well thought out and constructed roundabouts with traffic lights.
This well planned roundabout construction is what Lagos State has done to tackle the suffocating traffic chaos on the Allen-Awolowo Road T- junction at lkeja.

It is even more worrisome when most of such flyovers are sited in very low traffic density areas of the cities.
For instance,at Asaba,Delta State capital,instead of siting the now only flyover on the Koka junction to ease the traffic on the ever – busy Benin-Onitsha Expressway,it was sited at the InterBau junction,a very low traffic density point.
It is now that the Governor lfeanyi Okowa -led administration is planning a flyover at the Koka junction axis in the state capital.
Aside this poor judgement in siting some of the flyovers,one also wonders what sense it makes for states when over 80percent of their intra city and rural roads are not motorable to embark on flyover construction instead of opening up the rural areas to check the now insecurity- inducing rural-urban migration.
It is beyond doubts that this recent flyover ‘revolution’ in most of our state capitals is sheer showmanship aimed at showcasing our capitals(and few other cities) as ‘centres of excellence,’ whilst beyond this facade lies
huge carcasses of neglect and abandonment,in terms of infrastructure , of the greater part of the state. 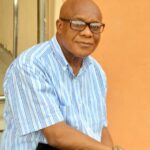 Emmanuel, a media practitioner,wrote from Lagos. 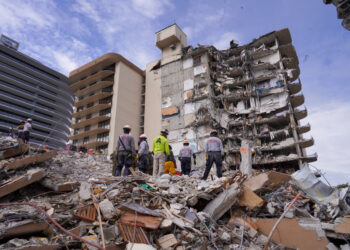 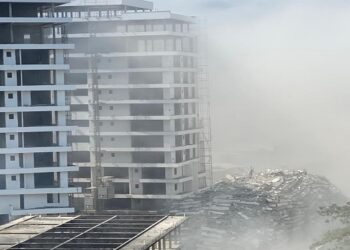