NALDA to begin construction of Farm Estate on 100 hectares of land in Ogun,targets N2bn annually 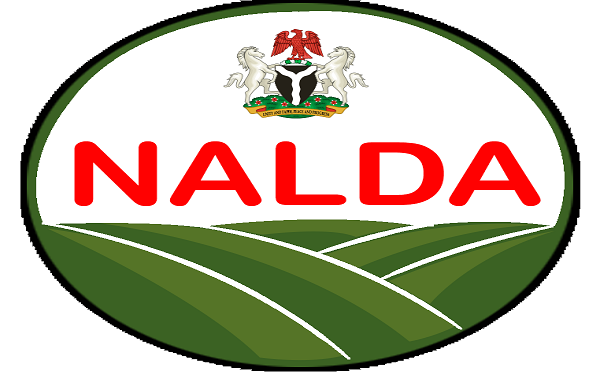 The National Agricultural Land Development Authority (NALDA) has begun the construction of its Integrated Farm Estate in Ogun State, with a target to generate N2 billion annually after its first year of operation.

Prince Paul Ikonne, Executive Secretary of NALDA, revealed this in an interactive session with newsmen after the visit to the site located in the the State’s Special Agro Industrial Zone, in Makun-Obafemi Owode Local Government Area of the State.

Ikonne said on completion, about 1,500 farmers would be engaged in the Integrated Farm Estate which is on 100 hectares of land.

Ikonne in company of the contractor handling the project, explained that the land clearing of the farm has been done, adding that the mapping of the land for different activities such as crop farming zone, cassava processing zone, fish processing zone, snail processing zone, warehouses, fish pond, snail farm, poultry, goat and sheep pen, office area and pasture area for grazing the animals has commenced in earnest.

According to reports, he assured that the construction of the integrated farm estate would start this month and it is expected to be completed by February, 2022.

The NALDA boss said the farm estate in Ogun State would be the biggest in the production of fish, goat and snails due to its proximity to the commercial city of Lagos.

He said: “The reason we want to make Ogun farm estate as one of the biggest in production is its proximity to Lagos.

“You know that there is market for everything in Lagos and our target for the farm in Ogun is to generate approximately N2billion naira annually after the first year of the startup.

As part of the economic benefits of the farm estate, Ikonne explained that it would bring development to the host community and create a new lease of life for the residents in Ogun State.

“What the Farm Estate would do to the community  is first, development, reduce migration from the community to the urban areas, increase their income through agriculture, increase the Gross Domestic Product such that the standard of living within the host communities will improve.”

It would be recalled that Buhari had directed NALDA to establish its Integrated Farm Estate in all 109 senatorial zones across the country.