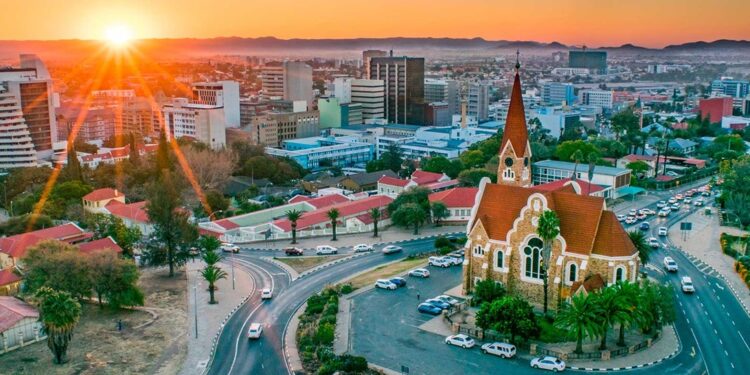 According to the Namibia Statistics Agency (NSA) Statistician-General Alex Shimuafeni, the pilot includes mapping and verifying all physical built-up infrastructure countrywide which allows NSA to create and update various databases such as a housing register, information about locations of schools, clinics and households, and indeed having a full framework to work with when the census commences.