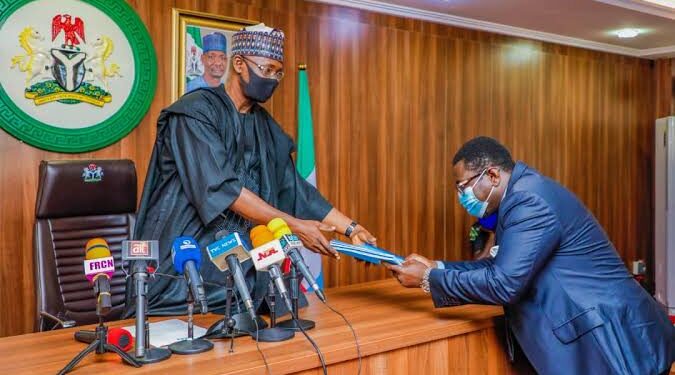 Nasarawa State has inaugurated the construction of a N30 billion Nasarawa Technology Village in Aso Pada, Karu Local Government Area of the state.

Comprising of 1,962 housing units estate, the Technology Village will have a technology hub with offices for local and international IT companies the for training of more that 2,000 students annually as software engineers, who would be helped to outsource jobs globally that could earn them as high as 3,000 US dollars monthly.

When performing the ground breaking for the project, Governor Sule said it was in line with his administration’s development roadmap in the area of housing, technology, employment and industrialisation.

He expressed delight with the project being executed by an indigenous consortium, saying it was in line with his administration’s vision of development of the people and the state.

The governor, however, explained that the project was fully funded by the private partners in the consortium.

Yamusa continued that the housing component of the project alone was N22 billion, while the other features including the independent power plant would gulp about N8 billion.