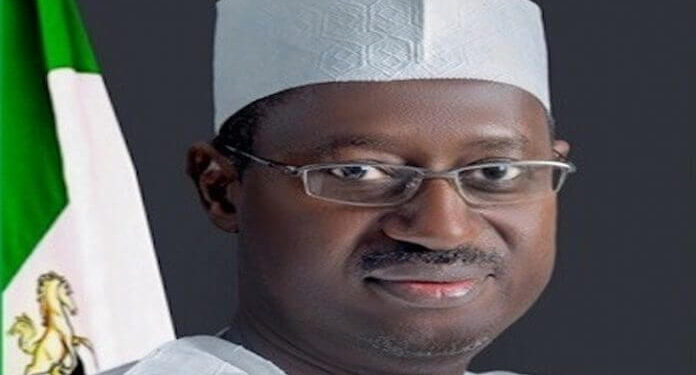 A   disclosure has come from the Federal Mortgage Bank of Nigeria (FMBN) that it has disbursed a total of N265 billion under the National Housing fund (NHF).

This was disclosed by the bank’s Managing Director/CEO, Ahmed Dangiwa, at the just concluded 2020 Housing Summit in Abuja. He also revealed that additional 570, 000 new subscribers had joined the scheme, thus increasing the total subscribers’ base to 5.1 million.

According to Dangiwa, the total disbursement of N265billion which represents an increase of 73.8% or N112.5 billion on the initial N152.5 billion achieved in 2017 by the current management team. He further stated that new homes grew by 43% to 8,700,with total housing units of 29,133 under the NHF scheme.

According to him “NHF collections grew by N186billion, representing 80% to reach cumulative amount of N418billion as of September 2020. On the home renovation micro-loan, the bank had been able to grow this by over 2,000% from about 2,000 to 56,000 loans in the last three years”. Established by Act 3 of 1992 to serve as a pool of long-term funds for housing delivery, the NHF scheme is funded by 2.5% of worker’s monthly income and mandatory investments of percentages of the business portfolios of banks and insurance companies.

The scheme was introduced by the Federal Government to enable Nigerians in all sectors of the economy, particularly those within the lowest income brackets to own their homes by consistently contributing 2.5% of their monthly salaries to the FMBN that manages the fund. Thanks
To be eligible for the scheme, a contributor must be above the age of 18 and must have contributed to the fund for a period not less than six (6) months.

In addition, an applicant must show strong evidence of a good and regular cash flow, to guarantee regular repayment of the loan. Institutional borrowers must apply for the loan directly through the FMBN, while individuals are to apply for the loan through a licensed Primary Mortgage Bank (PMB). 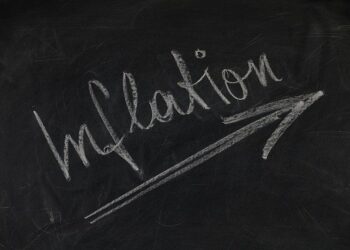 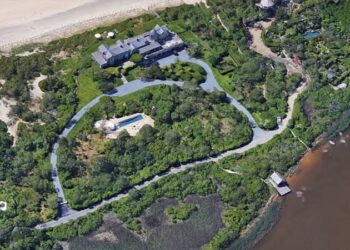 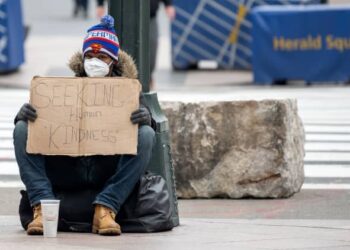