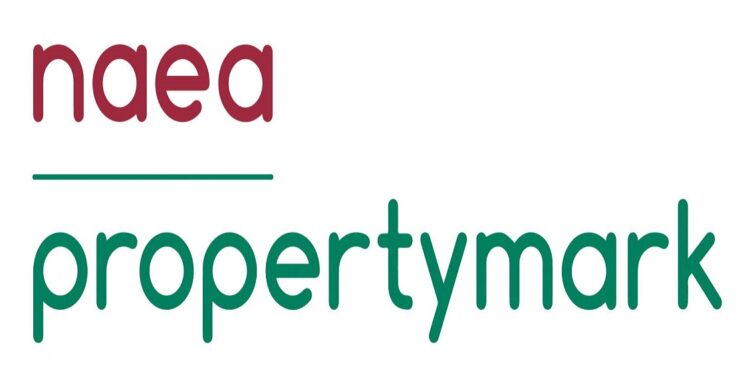 NAEA Propertymark’s new president Stephen McCarron has said he intends to focus on making agency an attractive option for school leavers during his term.

Speaking exclusively to Estate Agent, McCarron who runs Donnybrook Estate Agents in Northern Ireland, said professionalism is at the core of Propertymark.

He said: “We have to close the gap between school leavers and people who eventually become agents.

McCarron said he would like Propertymark to be the main qualifications provider if or when Regulation of Property Agent rules on minimum standards come in and is keen to get more members actively involved in the trade body.

He said: “I know a lot of members are passive in their membership.

“Some pay their fees and may read the magazine but I want to explain how much more they can get in terms of networking and educational opportunities.”