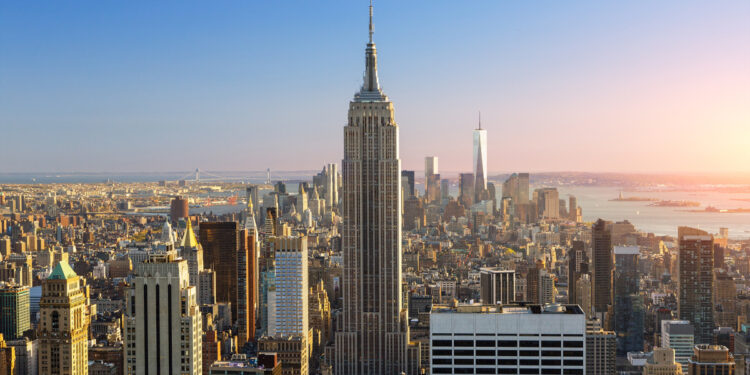 The renowned Empire State Building, located in New York has been restructured to run solely on wind energy. As announced by the Empire State Realty Trust (ESRT), the entire building and 13 other office buildings owned by the same company will now run on renewable wind electricity, as part of a three-year contract with sustainable energy provider Green Mountain Energy. 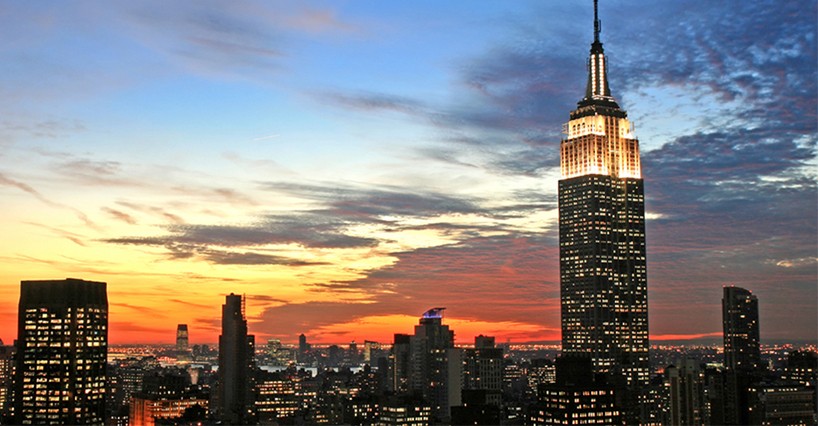 This includes a real estate area of over 10.1 million square feet portfolio. The switch to renewable wind energy will cut back carbon dioxide emissions by about 450 million pounds which is equivalent to “every New York State household turning off all of their lights for an entire month; making it the nation’s biggest real estate user of entirely renewable energy. In New York, buildings generate more than two-thirds of the city’s carbon emissions.

Donna De Costanzo, director for climate and clean energy, Natural Resources Defense Council said: “More and more building owners are understanding the critical role that our skyline plays in tackling climate change and how they can be an important part of the solution.”

The decision to make The Empire State Building more energy-efficient and environment-friendly is not new and hasn’t been taken all of a sudden. A decade before the ESRT entered into a contract with Green Mountain, the skyscraper in New York underwent some architectural changes that helped reduce energy usage by about 40%, adds the report.

The three-year contracts, which started Jan. 1, will provide an estimated 300 million kilowatt hours of electricity for ESRT’s more than 10 million-square-foot portfolio. That’s enough to light every home in New York State for a month.

The real estate trust has already established a reputation for sustainability: A decade-long “deep carbon” retrofit enabled the Empire State Building to cut its planet-warming emissions by about 40 percent. The skyscraper itself has run on renewable energy since 2011.

The energy needed to operate buildings is among the nation’s largest sources of greenhouse gas emissions. In New York, buildings generate more than two-thirds of the city’s carbon emissions.

Data from the financial advisory company Lazard show that new wind power facilities are cheaper to build and operate than almost all kinds of fossil fuel infrastructure, even without government subsidies. If you factor in tax credits and other incentives, generating wind can cost as little as $9 per 1,000 kilowatt-hours, compared to at least $23 per kilowatt-hour at natural gas power plants.

The vast majority of electricity in New York State currently comes from natural gas-fired and nuclear power plants. But in 2019, the state passed legislation committing to meet 70 percent of its energy needs with renewable sources by the end of the decade. New York aims to eliminate greenhouse gas emissions from its electric grid by 2040.