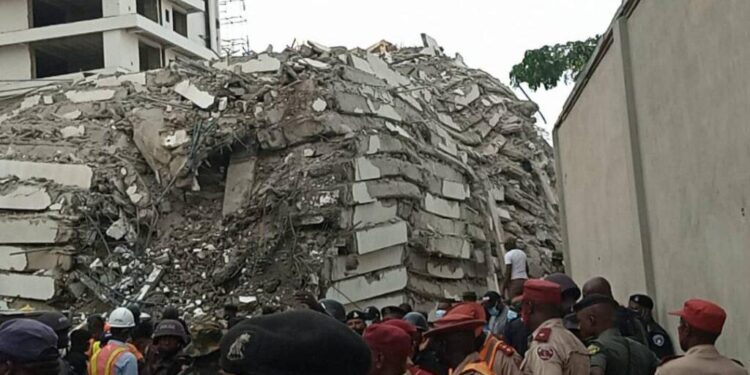 The Nigerian Institute of Architects (NIA) has pledged to collaborate with other sister organisations to develop the nation’s construction industry the way it was initiated during the last Archibuilt Expo held in October this year.

The association also Promised to train its members in the areas of capacity building, knowledge sharing, and technological transfer in line with international best practices.

The statement further assured members that in the first quarter of 2022 an all-encompassing retreat will be convened to not only examine new strategies to reposition the NIA, but provide a platform to bring to closure, all contentious issues within the Architecture family in Nigeria.

Speaking after his inauguration as the 29th President Arc. Enyi Ben-Eboh noted that before the last two years, the Architecture profession had gone through four years of internal strife and reassured all members of the Institute that his administration would continue in the path of reconciliation as initiated by his predecessor.

He also promised to rebrand the Institute for sustainable growth, development and national relevance.

Similarly, in his address at the event, the Special Guest of Honour Senator Liyel Imoke the former Governor of Cross River State commended the unique process through which the Institute chooses its leaders.

He extolled the virtues of the new President who served under his administration as the Managing Director of the state-owned special purpose vehicle for housing delivery and expects that he would apply the same diligence in his new assignment as NIA President.