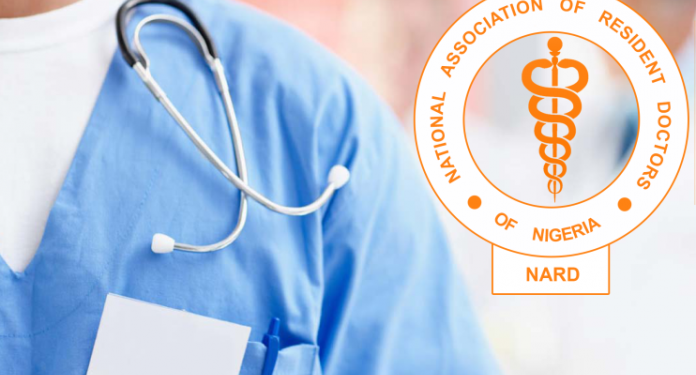 The Nigerian Association of Resident Doctors (NARD) has kicked off its affordable housing project in Anambra State.

National President, NARD, Dr. Uyilawa Okhuaihesuyi said: “Affordable housing for doctors will reduce the rate at which Nigerian doctors are leaving for other countries in search of better working conditions, at the moment the brain drain is alarming. We want state governors and authorities at the FCT to support the doctors housing scheme because of the multiplier effect it will have on the nation’s health sector.”

The president explained that the project would help reduce the brain drain in the medical sector, especially in this COVID-19 pandemic era when the nation’s health sector has been over-stretched. He described the ceremony as the commencement of the journey towards the realisation of the dream that every doctor should own his or her personal house.

Okhuaihesuyi has called on state governments to provide land for the association so that they could execute housing schemes for medical doctors in various states, stressing that they need land at an affordable rate with Certificates of Occupancy for effective take off.

So far, as announced, no fewer than 3,000 members had begun contribution to the NARD House Scheme across the country; Okhuaihesuyi also urged the state governors and FCT minister to make land available to the association.

Project developer and Managing Director of Daniel-Bob Limited, Chief Daniel Orji, said that the first 200 housing units of the project in Anambra would be delivered within 18 months.

He disclosed that facilities in the estate would include good access/streets, schools, churches, recreation centre and police post. Orji lauded the NARD for taking advantage of mortgage financing to help their members get homes.