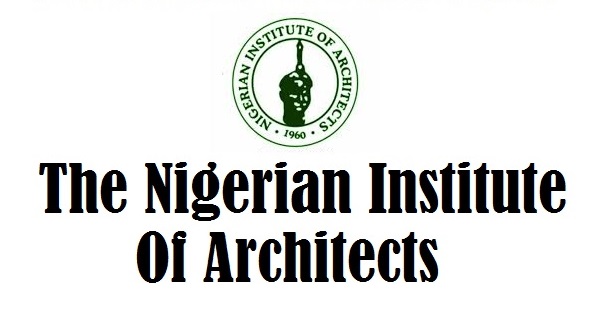 The Permanent Secretary, Federal Ministry of Education, and President of the Nigerian Institute of Architects, (NIA), Arc. Sonny S. T. Echono has said that the Institute is set to admit new fellows into its fold in the coming days.

A statement by Ben. Bem Goong
Director, Press and Public Relations
stated this was contained in the President’s address when officials of the Institute led by Arc. Moradeke Okunrinboye paid him a one-day working visit in his office in Abuja.
According to the President, deserving Architects for the Fellowship which list has been approved by the Executive Council of the Institute, include:

Other categories of awards to be announced include:
Distinguished Service Awards
Honorary Fellows
Patrons of Architecture
Media Awards
Speaking earlier, Architect Moradeke told the President that the Institute stands ready to work with line Ministries including the Federal Ministry of Education for the development of critical infrastructure for the Nation.