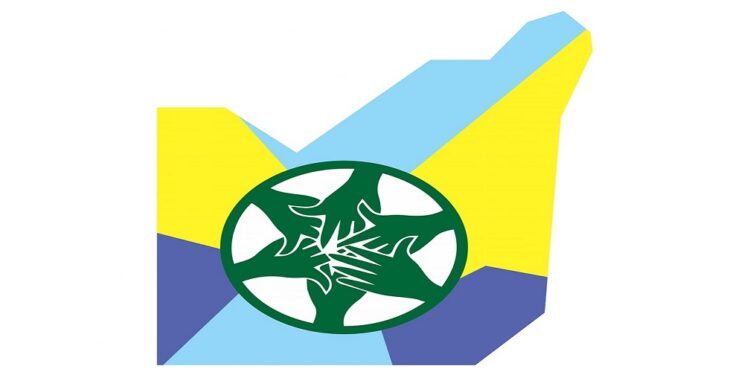 The Federal Capital Territory Administration (FCTA) vows to sustained the cleanup exercise in Mpapa to protect the Abuja Master plan.

However, the demolition exercise took a new dimension as unruly miscreants rushed to the streets of Mpape on Monday, stealing women’s handbags and cell phones after the demolition task force left the site.

It would be recalled that the FCT Ministerial Task Force on City Sanitation resumed demolition work after a three-day break and the residents return with an umbrella market.

Comrade Ikharo Attah, the FCT Task Team Chairman, who led a combined team on the demolition exercise pull-down shanties, brothels, worship centres, and the National Union of Road Transport Workers Office (NURTW) on the ever-bustling road, miscreants harassed passers-by to the point where they noticed the task team had moved to another location to finish the demolition.

The task force returns to the scene quickly and dispersed the hoodlums, allowing vehicles and other passers-by to freely use the road.
Fielding questions from newsmen following the clean-up exercise, Attah said the operation would continue until December.
He said the decision was made necessary as shanties reappeared just one week after the previous demolition.

He stated that the three-week effort will have to be extended to prevent the reemergence of unlawful constructions along the Mpape road corridor.

Mpape has proven to be more challenging than traditional encroachment, he pledged that Mpape will now be a theatre of operation clean up that will be continued.
“Today we are back to Mpape for what appears to be the most massive job since we came into the Mpape community. We have begged residents of the area to vacate the roadside where we are having enormous challenges because of the scrap market sitting on the roadbed.

“The challenges of the roadside is also occasioned by the old shanty market that is badly bastardized in terms of urban and regional town planning use and practices so we had to torch the Panteka market as well as the shanty market which are a violation of town planning and the Abuja master plan.

Reacting, Mr. Peter Olujimi, Secretary, Command and Control, FCT Security Department assured that the ongoing cleansing efforts will evict miscreants and criminals from their hideouts.
He claimed that the panteka has been a haven for criminals for years, but that the demolition of the market will put an end to criminality in the region.
The panteka market, which is known for the sale of stolen goods and illegal substances is known as a hideout for criminals and cause of the traffic congestion on Mpape lone road.