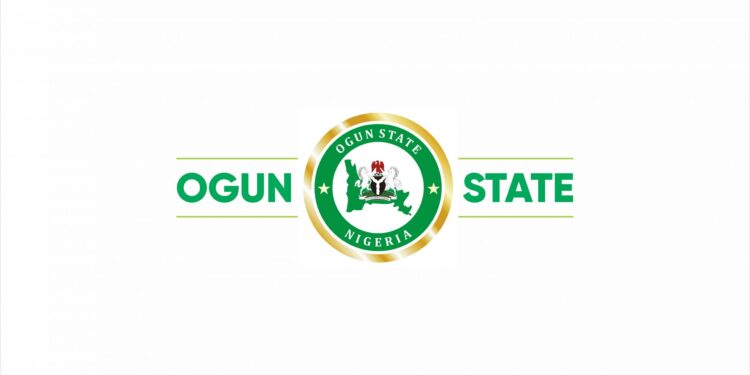 The Ogun State Government is taking proactive steps towards forestalling unnecessary loss of lives and property arising from building collapse, as it is set to sign a Memorandum of Understanding (MOU) with the State chapter of Building Collapse Prevention Guild (BCPG).  Commissioner for Physical Planning and Urban Development, Tpl. Olatunji Odunlami made this known in Abeokuta, when he played host to members of BCPG, noting that the collaboration would also institutionalise an effective control mechanism to ensure that all constructions in the State were captured, monitored and structurally certified from foundation to completion.          He noted that the rate at which buildings were being erected without following due process were worrisome hence, the need for concerted efforts of organised professional bodies in the sector to ensure a more resilient and safer environment in the State.          Odunlami affirmed that the initiative was the first of its kind in the nation where a state government would partner with a private regulatory body to monitor building construction.          He informed that the Guild would be expected to assist the present administration in the inspection and certification of building constructions in partnership with the Ogun State Building Production Management Authority (OGBPMA), advising the Organisation to caution its members against any form of illegality that could damage the reputation of the State government.          In his response, the Chairman BCPG in the State, Engr. Segun Sogbetun said the Guild was proud to partner with the State government in its mission to guarantee safe and resilient habitat for the people, assuring that they were ready to give necessary professional support for the government to deliver on its set objectives in the sector.