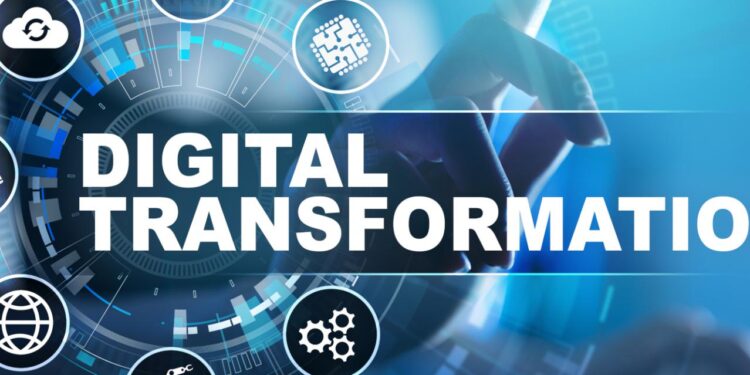 Residents of Ogun State and people from other parts of the country and in the Diaspora can now apply for building permits for commercial and residential purposes online, without visiting any government agency forthwith, the Ogun State Government has revealed.
Commissioner for Physical and Urban Development, Tpl. Olatunji Odunlami, who made this revelation during a press briefing in Oke-Mosan, Abeokuta, said the development was one of the major reforms embarked upon by Prince Dapo Abiodun-led administration in the urban development sector.
Tpl. Odunlami noted that the initiative was to forestall multiplicity of charges, revenue leakage and removal of all the existing bottlenecks hampering prompt access to building permits, saying “this government is genuinely committed to reforming and rebranding operational structure of the Ministry”.
The Commissioner enjoined the public to log on to the Ministry’s website to apply, follow-up application at every stage, lodge complaints and make all payments via: www.ogmppud.com
He added that the present administration was determined to facilitate the ease of doing business in the State, by ensuring that applications for commercial or residential building permits by intending investors and private individuals, no longer foot-dragging, assuring that the government would ensure the State becomes the industrial and logistic hub of Africa.
“I want to assure you that this government is not paying lip service to its vision of becoming Africa’s model for the industrial and logistic hub, as enshrined in the theme of its upcoming 2021 Investment Summit”, he said.
Tpl. Odulami said other reforms put in place by the government to boost enabling environment for Public-Private-Partnership in the State, were the proposals on one principal law and five regulations to provide legal backing for the restructuring, reforms and operations of the Ministry, the Ogun State Planning Development Permit Authority, Ogun State Slum Regeneration Authority and Ogun State Building Production Management Authority.