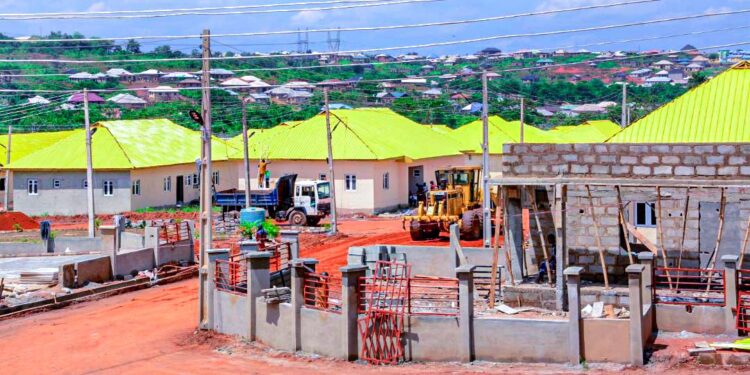 Barring any unforeseen circumstances, the second phase of the Prince Courts, a housing project embarked on by the present administration, located in Idi-Aba, Abeokuta would be ready soon.
The General Manager, Ogun State Housing Corporation, ESV. Akinwale Ojo disclosed this during a chat with newsmen in Abeokuta. 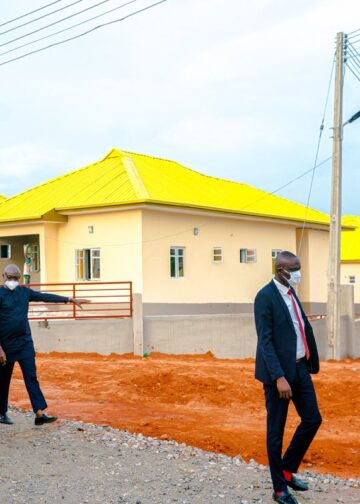 According to him, the second phase comprising 150 units is nearing completion and declared that the state government has consistently funded the project to ensure its completion in record time.

Recall that 130 units out of the 450 units proposed have been completed at the first phase of the project some months ago. 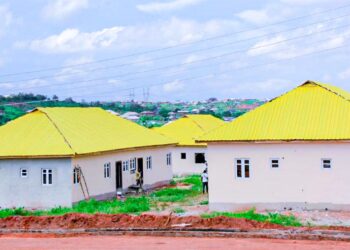 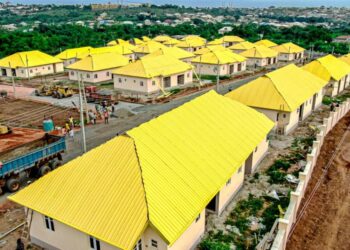 Ojo added that the government is taking cognizance of the significance of a safe and decent housing scheme for the masses, saying all hands are on deck to deliver affordable housing for the people.
Speaking on the modalities for accessing the second phase of the “Prince Court Estate” after completion, the General Manager explained that every potential buyer must have obtained interest form of #5,000, possess the ability for the payment of 10 per cent down payment of the total amount and present evidence of tax payment, adding that there is a mortgage offer that could be accessed through the Gateway Mortgage Bank.
Akinwale noted that Governor Dapo Abiodun has directed the Gateway Mortgage Bank to grant loans to prospective beneficiaries at a single-digit interest, saying the window of opportunities is not limited to those in the formal sector, but extended to artisans, traders and others in the informal sector.
“Everywhere in the world, housing provision is made affordable through subsidy granted by government and it is in this direction that the Ogun State Governor, in his wisdom has decided to subsidise the cost of production to make the residential estate affordable to everyone that wishes to subscribe to the project,” he said.