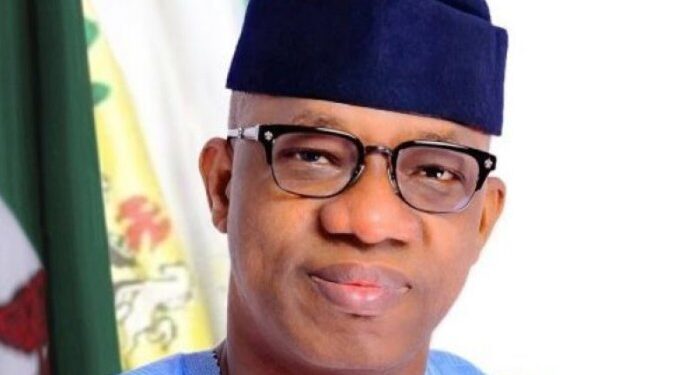 The Ogun State Bureau of Lands and Survey has inaugurated Scheme Officers to assist the Bureau in carrying out the land administration review process for effective management and better service delivery.

The Special Adviser and Director-General in the Bureau, Mr. Aina Salami, while speaking at the ceremony in Abeokuta said the responsibilities of the Officers are critical to the development of the State.

Besides, he said this would help eradicate corruption, double allocation, among fraud-related issues on land.

Salami, in a statement issued by the Bureau’s Press Officer,  Ms. Morolayo Fadairo, said the job of the Scheme Officers must be handled with all seriousness to achieve some set objectives, noted that recommendations would be expected after every investigation.

He advised them to put in their best in the new task, as necessary tools would be provided by the Bureau to enhance performance, calling for synergy with other related offices, such as Surveyor-General and Deed Registrar’s offices.

In his contribution, the Director, Land Management, Mr. Adewale Adedeji said the initiative was apt, to rejig land administration across the State, expressing optimism that the inauguration of the Scheme Officers would bring about the desired result.

Responding on behalf of other Scheme Officers, Mr. Adewuyi Obafemi assured the management that the assignment given to them would be done with every sense of responsibility to ensure success.