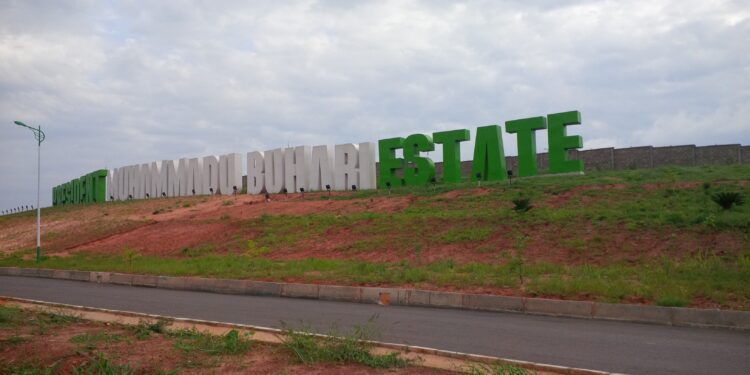 In another effort to increase housing infrastructure, the Ogun State government has entered talks with a consortium of estate developers for the construction of about 400 housing units.

The new partnership will spread on 50 hectares of land at the President Muhammadu Buhari Estate, Kobape, in Abeokuta.

Platforms Africa reports that the houses to be constructed in detached and semi-detached duplexes fall within the first phase of development of the estate located in the State capital.

The State Commissioner for Finance and Chief Economic Adviser, Mr. Dapo Okubadejo, who disclosed this at a meeting with the developers in Abeokuta, explained that the proposed first phase of the development would be constructed on 50 out of the entire 500-hectare estate.

He added that the engagement of private partners was a further attestation of the incumbent government’s confidence in Public-Private Partnership(PPP) as major catalyst to the overall development of any nation.

The project, according to him would be supervised by the Ministries of Finance, Physical Planning and urban Development, Housing, Ogun State Property and Investment Corporation (OPIC) and the Bureau of Lands and Survey.

The project is expected to be delivered before the end of the first term of the current administration.

In attendance at the meeting were the Commissioner for Physical Planning and Urban Development, TPL. Olatunji Odunlami, Managing Director, OPIC, Arc. Biodun Fari-Arole, Senior Special Assistant to the Governor on Revenue Assurance, Mr. Seyi Ogunseye, and representatives of the Ministry of Housing as well as other agencies.